BlackBerry has been busy in the past months with the release of the KEY2, the successor of its most successful Android smartphone – BlackBerry KEYone. Now that the company finally made the phone available in the markets where the company is mainly focused, it’s time to put some effort in other stuff like software updates, in order to be on par with other manufacturers.

Despite its success and good reception, the BlackBerry KEYone still lacks in terms of software support. Since its release, the smartphone still runs at Android Nougat, and although a number of rumors regarding an Oreo update, the release still haven’t been dropped for the KEYone.

Previous rumors pointed to an Oreo release for the KEYone late last month, however, the update has been delayed. Today, all of sudden, the company decided to announce its Android Oreo beta program for those who wish to test the official release before it goes live for all KEYone handsets. 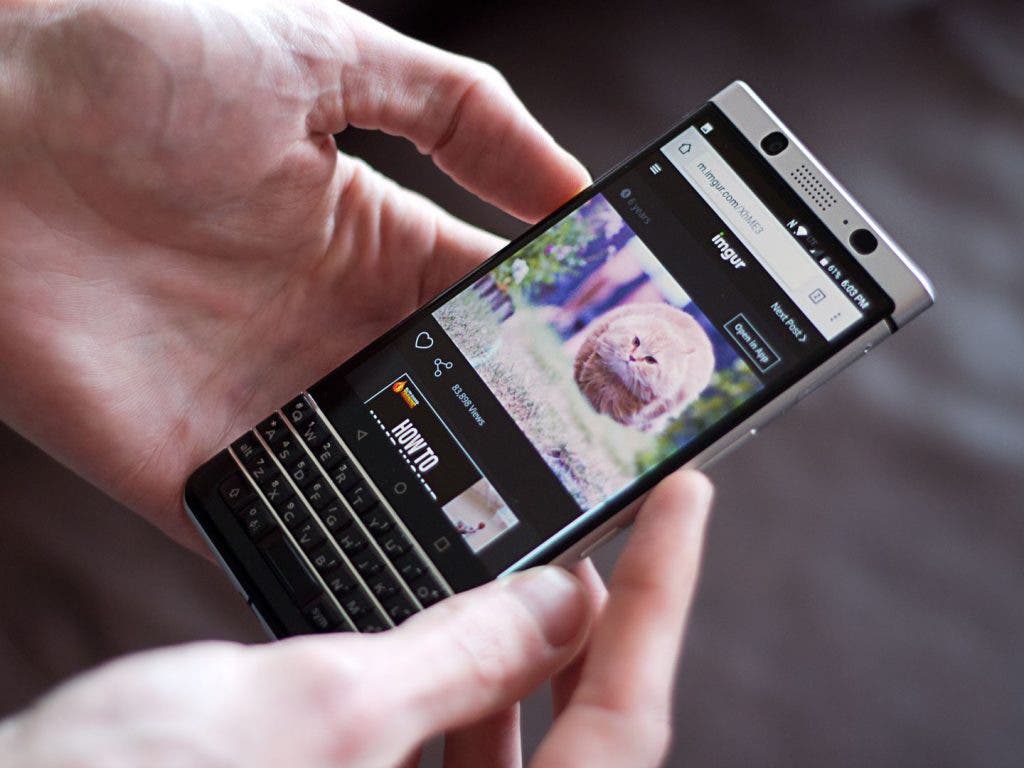 “This month, July, we are moving our beta testing effort to a new community hosted by beta program experts Centercode. We would love for you to continue beta testing early versions of apps and software with us in this new community. We’re also happy to be starting an invitation-only beta program for Android Oreo on the BlackBerry KEYone. If you’re a KEYone user, make sure to visit the new community and complete your profile to secure an invite.”

If you own a BlackBerry KEYone and got happy with this announcement, don’t hold your breath for it, since you’ll need an invite to taste the first beta of Google’s cookie. Of course, anyone can try to get an invite on BlackBerry’s Centercode website. The announcement confirms that the update will take some time to be widely available, at least some users will be able to taste the release in the beta form.

It’s good to see BlackBerry showing some effort in bringing the Oreo update for the device, despite the fact that the Android P should arrive late in August. Now that the Canadian company finally found the best formula for its smartphones, will be good to improve its Android update track.

Next Samsung tops the list of failures among Android Phones, Xiaomi is the second