According to a report from “State of Mobile Device Repair & Security” collected by the data security company Blancco, Samsung gained the crown of failures among Android phones during the first quarter of 2018. The research company states, from January to April, Samsung’s smartphones had the highest failure rate among manufacturers it tracks at 27,4%. 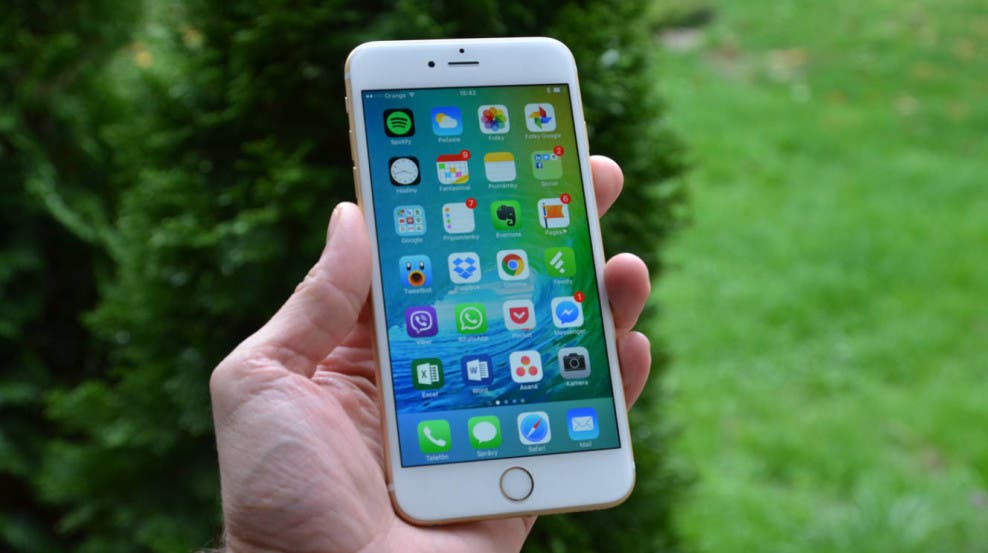 On the Apple’s side of the coin, the iPhone 6 reached the peak of failure rate among iOS smartphones with a 22% rate, with the iPhone 6s coming in the second place with its 16% margin. According to the research, both Apple handsets have been problematic with a number of issues related to the touchscreen sudden failure, or gray lines appearing on the display. Furthermore, both handsets have been hugely affected by the performance-cut imposed by Apple with iOS updates, which turned in a scandal during the last year.

Going back to the Android world, while Samsung topped all manufacturers during Q1, the Chinese manufacturer Xiaomi reached the second place of this infamous race, with a 14.2% rate. The third company of this list is Motorola with a 9.6% of its devices failing during the three month period. The company research is based using a number of Android and iOS devices that were handed to Blancco from carriers and retailers for “testing and erasure.” The information also identified that 74,3% of the iOS devices on this list are running iOS 11, while 52% of the Android smartphones are powered by 2016’s Android Nougat. 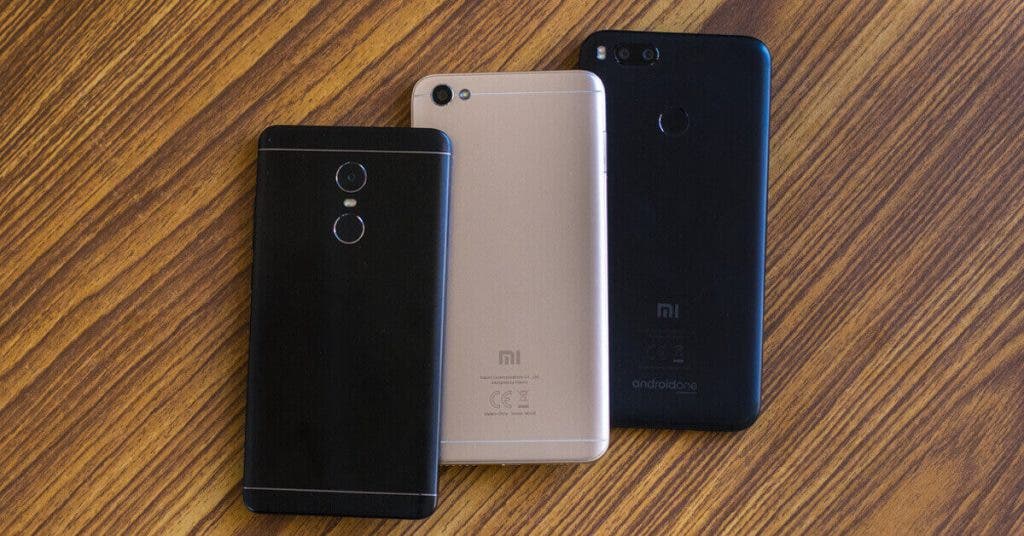 Among the biggest issues found between iOS devices the company stated that Bluetooth, Wi-Fi connectivity, and the Performance throttling leads the list, followed by some other minor problems like issues with using headsets, due to the absence of the 3.5mm headphone jack, and problems with mobile data. The Android smartphones suffered from performance, camera, microphone issues and problems with the battery charging. Curiously, in 2018 Q1 34% of the Android smartphones had issues with the overall performance while on the same period of 2017 the margin was at 10%, that’s an alarming number for manufacturers.