The smart wearables market is developing rapidly. We see new smartwatches and smartbands launched every day. But many still think nothing can be compared to a traditional watch. The latter is accepted as a piece of art, a jewelry, or even a culture. In this sense, the traditional watches bet on design and quality rather than on various functions and features found on smart wearables. Keeping in mind this, on July 13, one of Xiaomi’s eco-chain companies released a traditional watch named the Mijia Quartz Watch. The fashion watch market has long been occupied by big names, and because of their high price, it has become a plaything for a small number of people to show their individuality. 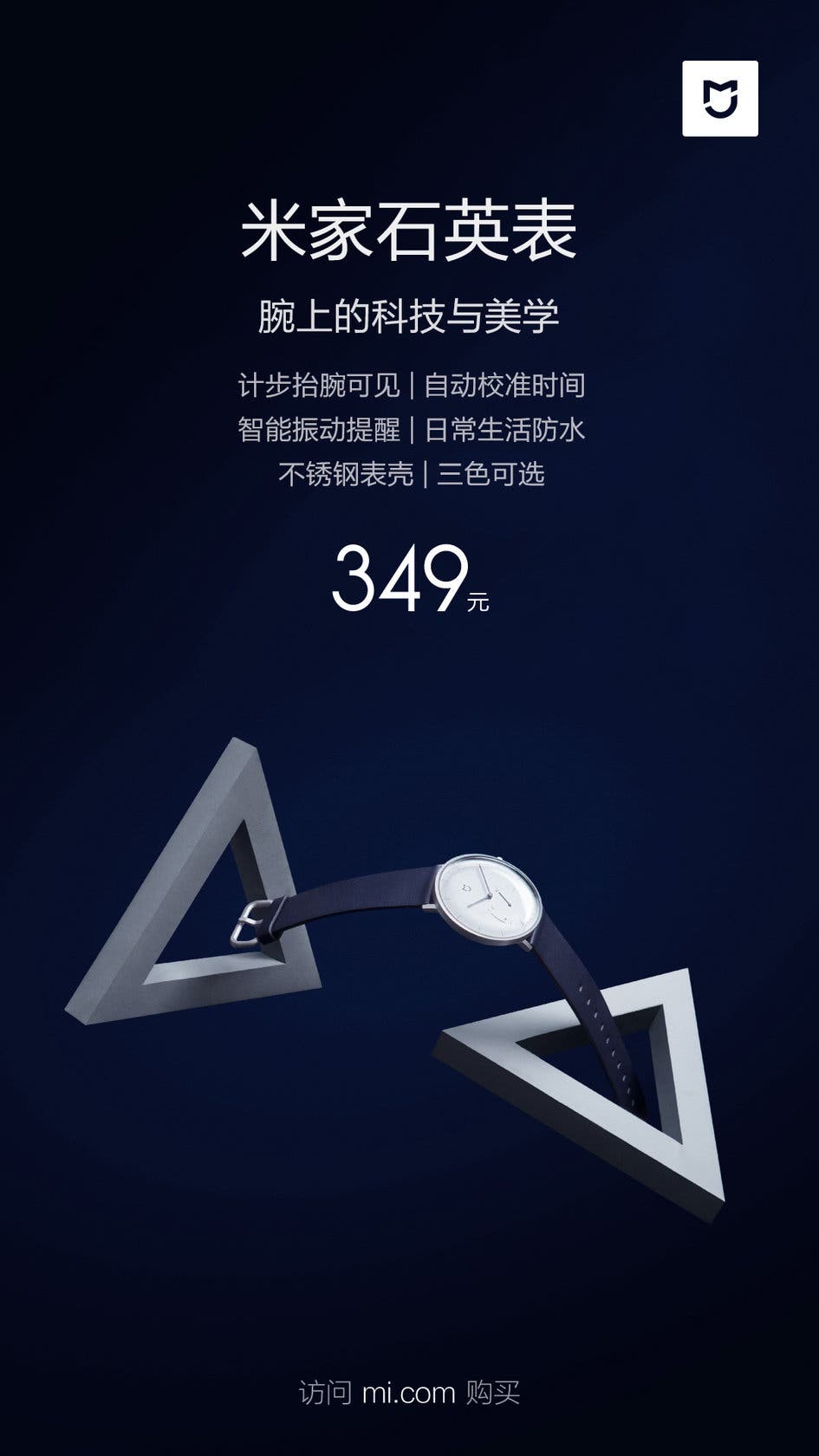 It is available in white, gray and black. It still maintains the minimalist design concept of the Mijia brand. The overall shape is thick in the middle, while the edges are much narrower. It makes the watch present a natural cobblestone-like shape. The size of the watch is 40mm. It adopts the classic small three-needle and double dial design. The large dial shows the time and the small dial indicates the number of steps. It supports the quick release strap replacement and can be easily transformed into fashion versatile weapon. At the same time, Mijia Quartz Watch also supports intelligent functions such as automatic timing, pedometer, world time, interval reminder, call reminder and alarm clock. The data can be viewed through the APP. 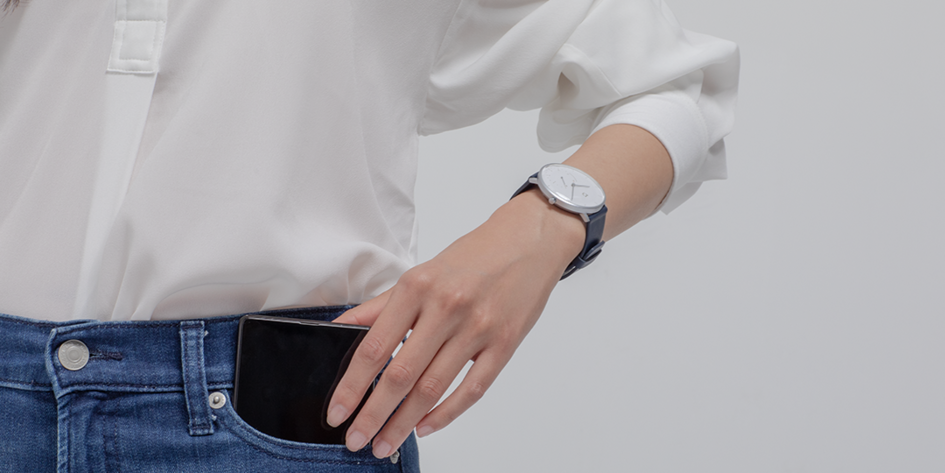 The Mijia Quartz Watch is available in three colors. The white model is equipped with a blue strap for a relaxed and casual feel. The gray dial has a gray strap, and the overall feel is mysterious and cool. The black version has a CD pattern. Under the sun, it will show a different texture. The watch also supports 30 meters of waterproof. The Mijia Quartz Watch uses a CR2430 battery as the power source and built-in low-power Bluetooth 4.0 module. 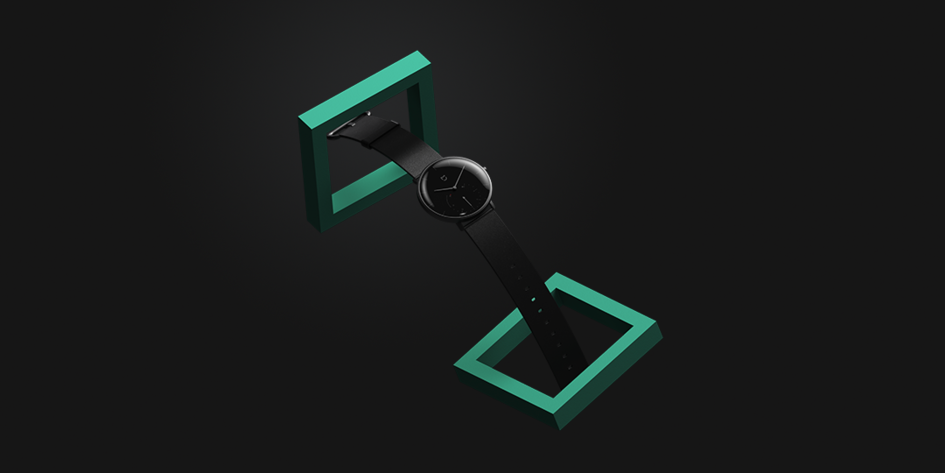 The price of this watch is only 349 yuan ($52), and the price is only one-quarter of the international brand of the same category. Thus, we are dealing with a cost-effective hybrid watch. The Mijia Quartz Watch will be available for purchase at 10:00 am on July 17 at Xiaomi Mall, Xiaomi Youpin, and Tmall Xiaomi Flagship Store.

Previous Samsung tops the list of failures among Android Phones, Xiaomi is the second

Next Honor Note 10 Spotted in Photo, Showcasing Its Frontal Look