Well, it’s not every day that we write news about the arrival of new emoji for smartphones, but today we are celebrating the World Emoji Day and Apple is unveiling some new emojis to celebrate this so “important” date.

The new set includes 70 new emoji that are part of the new Emoji 11.0 standard and should be coming to all Apple devices later on this year. The list of emojis include ones such as Smiling Face with Smiling Eyes and Three Hearts, Partying Face, Pleading Face and Cold Face. 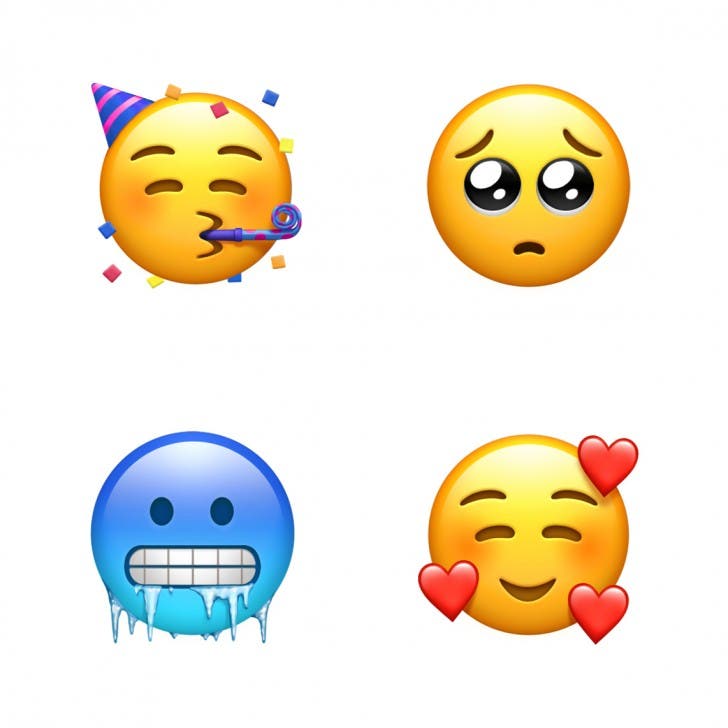 The update also includes some new animal emoji such as Parrot, Lobster, Kangaroo, and Peacock. The food department will grow with the addition of Lettuce, Mango, Mooncake, and Cupcake.

The list of new Emoji is completed by some new People emoji with redheads, curly hair and bald heads. According to the US company, these new emoji will be available later on this year, which would not mean that the iOS 12 will come with it, but a subsequent release like, say, iOS 12.1 could pretty much include the new faces.

With so many new emoji, we expect to see Google introducing them in the Android platform as well. But we do not expect to see it on the official release of Android 9.0, but maybe in 9.1.