Back in the last month, Huawei announced that its exclusive GPU Turbo technology developed with Honor handsets in mind would eventually come for the Huawei flagships. The Turbo update improves by 60% of the graphical processing power of the handsets, while also offers 30% less power to consume. Huawei’s GPU Turbo makes sure that additional power is sent to the GPU when it is needed, mostly during gaming sessions.

During the initial phase, GPU Turbo will support PUBG Mobile and MOBA Mobile Legends: Bang Bang, although the technology support should be expanded to more games in the future. Of course, the game developers will need to include the code necessary for activating the GPU Turbo in their games. Huawei is pretty confident about its new technology, by saying that Honor devices will be able to outperform flagships when the GPU Turbo is activated. Furthermore, the company will keep developing the technology to support AR and VR games. 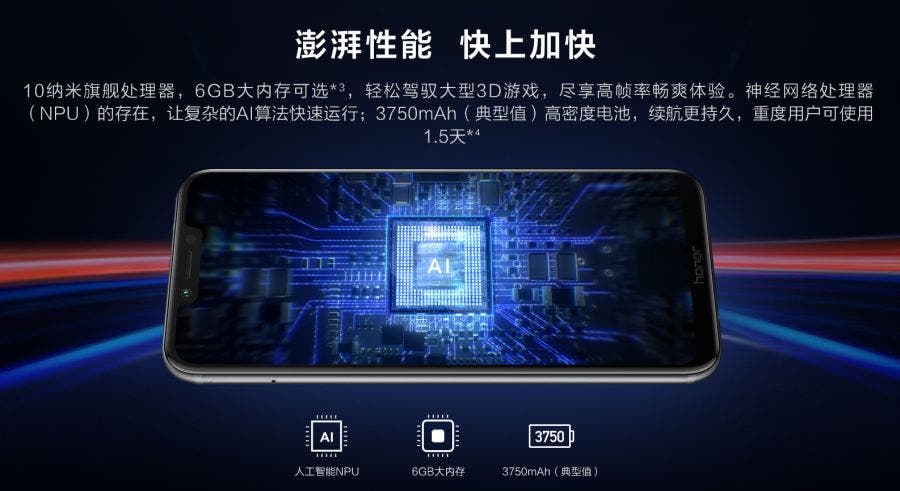 Today, the Chinese Behemoth sent out an e-mail that reveals its current schedule for disseminating the GPU Turbo technology among Huawei devices. The first batch of handsets to be contemplated with the update will be the Huawei Mate 10, Mate 10 Pro, Mate RS, P20 and P20 Pro. These handsets will be updated sometime in the next month, the Huawei Mate 10 Lite will join the gang on September, alongside the Nova 2i, P Smart, P20 Lite and Y9 2018. Late in November, the company will be bringing the update for its old, but good Mate 9 flagships and the P10 series.

The GPU Turbo technology is one of the best inclusions to Huawei’s EMUI, we are pretty excited to see this technology implemented in the company smartphones, and of course, we are excited to see other companies adopting the same strategy to counterattack the World’s third smartphone company.

Next Apple unveils new emoji during the World's Emoji Day