The concept of facial recognition in smartphones is somewhat recurrent, but with the arrival of Apple iPhone X and its 3D recognition motor, manufacturers decided to rethink the technology taking a ride with the Steve Jobs company.

Samsung was one of these companies and according to recent reports the manufacturer is about to include a 3D facial recognition system on the upcoming Galaxy Note 9 and Galaxy X. The new security system will replace the company Iris scanner, that is mostly a gimmick when you compare it with the convenience of a fingerprint scanner. With the arrival of this new technology, it’s time for the Iris scanner be demoted to the mid-range devices of the company. 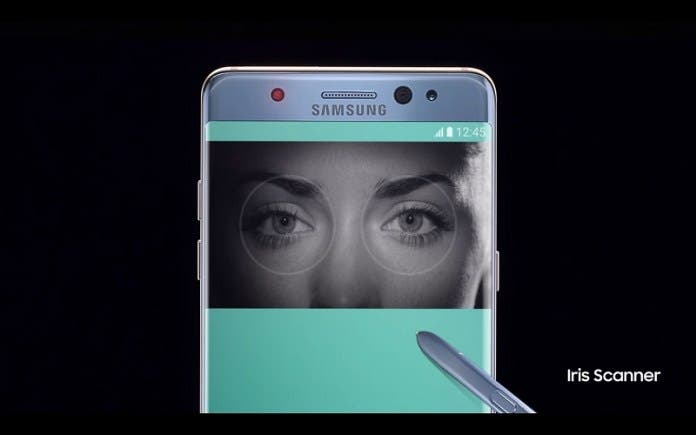 The Korean media predicts that the Iris scanner should make to the Samsung mid-range smartphones in late 2018 or early 2019. The first affordable smartphone to be equipped with the technology will be the updated version of Samsung Galaxy Grand Prime Plus. The original model was launched back in 2016, but Samsung is planning to launch a refreshed version of the smartphone sometime on this year.

Currently, there are no much details about the smartphone other than the presence of the Iris scanner. If we are going to speculate, the upcoming Grand Prime Plus (2018) should feature a 5.5-inch display with 540×960 pixels of resolution. On the camera department, the handset will count with a 16MP rear camera and a 5MP selfie-snapper. The handset should come with Android Oreo, even if it comes after Android P release, all this package will be fueled by a 3,630mAh battery.

Previous LG V30 Plus In India Gets Android Oreo Update