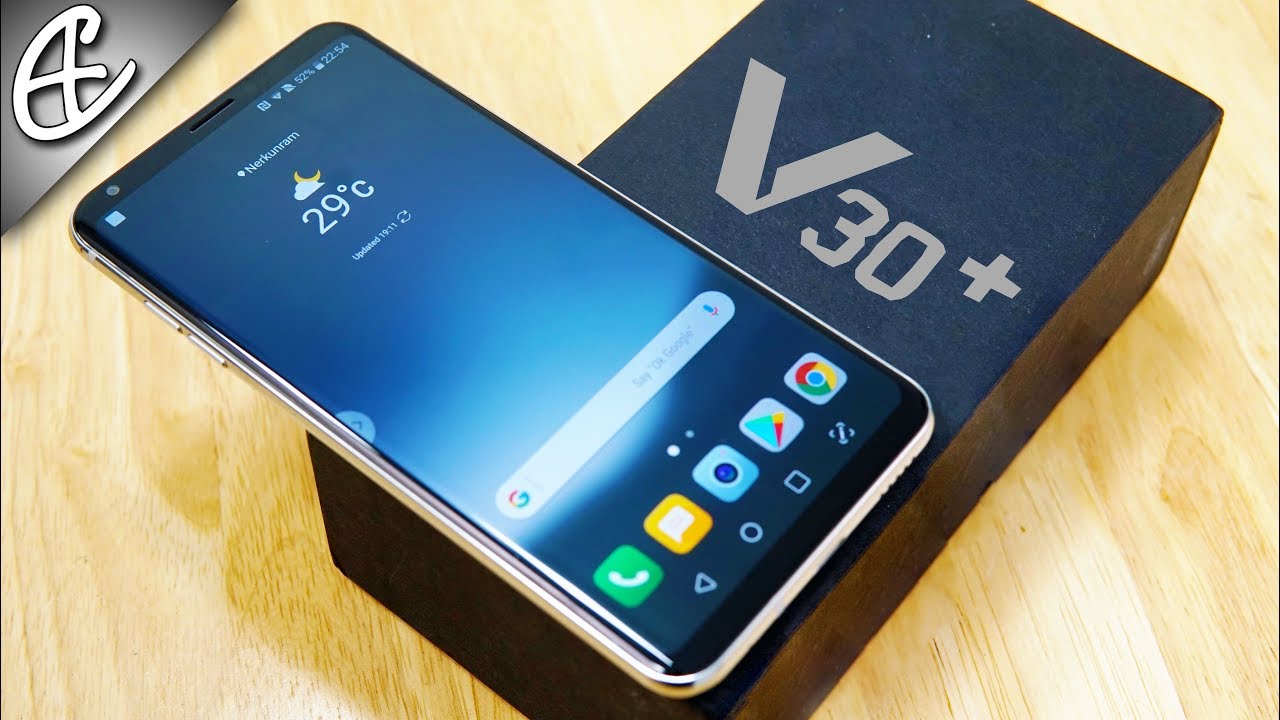 The company announced that LG V30 in India is currently receiving the update and if you have not gotten the alert, you can go to settings and check system update. All software-related features that come with LG V30S ThinQ will be compatible with the V30 Plus after the update. Recall that the  LG V30S ThinQ comes with Visual AI features in its camera which includes AI CAM, QLens, and Bright Mode. In addition, you can run apps and execute various functions using voice commands with its Voice AI that works with Google Assistant. This is an OTA update, thus all devices will not receive it at the same time.