Nokia is rising. One of its latest models, the Nokia X6 sold out all the batches. Thus it is a very popular model in China. As a reminder, it was launched in mid-May. Probably, its key to success is the announcement of the manufacturer as it’s been designed for this market especially. It is one of the most cost-effective models that is ready to compete with even Xiaomi handsets. Now there is a hint this phone will hit the other markets with a name of Nokia 6.1 Plus. 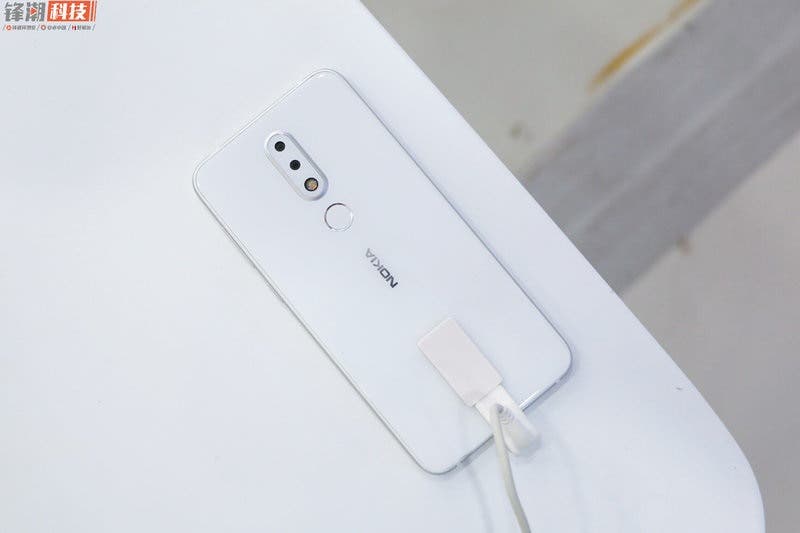 Recently, the Nokia 6.1 Plus phone leaked on GeekBench. Looking attentively at its specs, we understand it’s the same smartphone as the Nokia X6. Look, the spotted device is packed with a Qualcomm Snapdragon 636 chip, which in its turn is paired with a 4GB of RAM and runs on Android 8.1 operating system.

Other specs include a notched 5.8-inch IPS LCD display with an FHD+ resolution of 2280 x 1080 pixels and an aspect ratio of 19:9, 32GB/64GB storage, dual rear cameras with AI, 3060mAh battery with quick charge 3.0, dual SIM support, rear-mounted fingerprint sensor as well as support for Face Unlock. 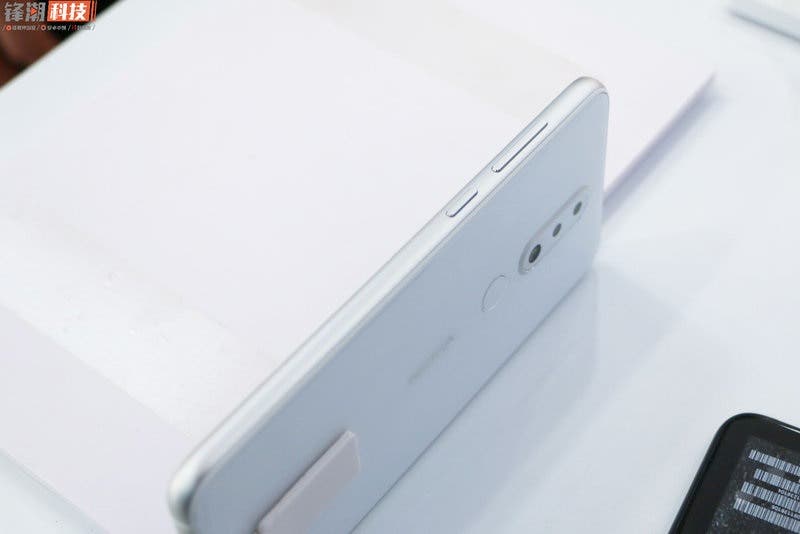 This move also proves the Nokia X6 achieved good results in China. Otherwise, it will not launch the machine for the global market.