Today, on July 17, we learned too much about the Xiaomi Mi Max 3. And what’s more important all news come officially. First, Lei Jun showed the rendering of the upcoming model. Then the official video released, showcasing the phone in actual use. 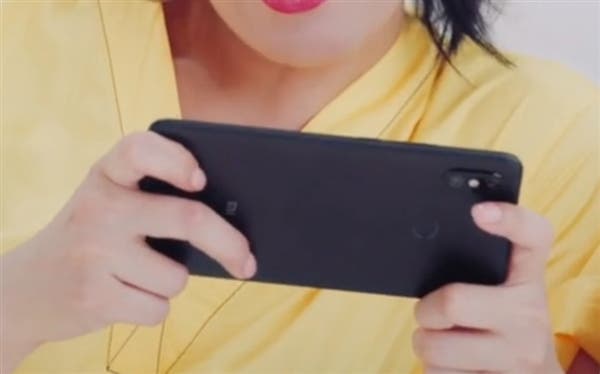 As the released photos and the video show, the forthcoming Xiaomi Mi Max 3 will use a full metal body, with a nano-injection process and a hidden antenna design. There is also a dual-camera, placed vertically on the upper left corner as well as a fingerprint scanner in the center. Thus, it is identical to the Xiaomi Mi 6X’s back panel. But as you guess, it’s enlarged. Three color options will be available to choose from – dream gold, deep blue, and ochre black. 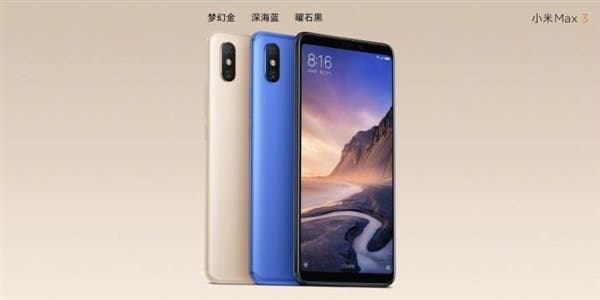 This is the largest smartphone of Xiaomi. But there is no reason to worry about its portability and convenience of use. Probably, it was possible to design such a handset due to the adoption of the trendy full-screen technology. The Xiaomi Mi Max 3 sports a 6.9-inch screen with an aspect ratio of 18:9 and a resolution of 2160 x 1080 pixels. Thus, it is packed with an improved screen when compared to the previous generation model. 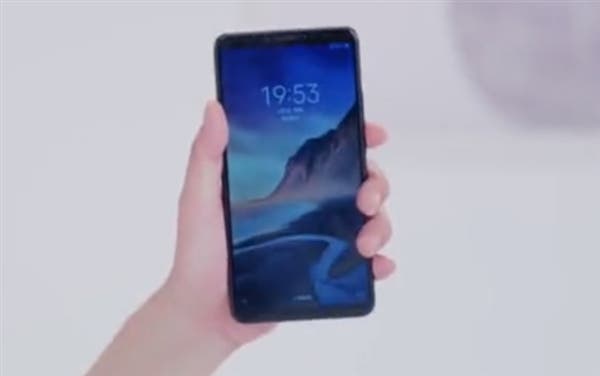 Under the hood, it should carry a Snapdragon 636 chip, paired with a 6GB of RAM and a 128GB of internal storage. There is also a 12MP + 5MP dual-camera, the main lens of which has a unit pixel area of 1.4μm and support Dual PD dual-core focus. On the bottom, the Mi Max 3 uses a USB Type-C interface, and at last, it runs on MIUI9.6 based on Android 8.1.

The phone is expected to officially release on July 19 and ship on July 20. 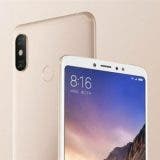 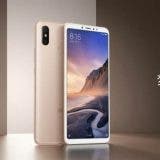 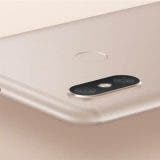 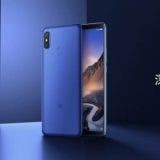 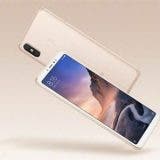 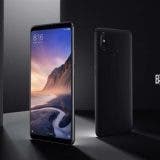 11.11 sales are not done yet, check the Geekbuying coupons