We know Xiaomi is among the leaders in the smart wearables market. But it has never launched a smartwatch with its own brand. Actually, it launches only smartbands, while the smartwatches carry its sub-brands. There are two Eco Chain companies that have managed to release smartwatches under the control/investment of Xiaomi – Huami and Mijia. But as the latter joined the party just recently by launching the Quartz Watch, it’s too soon to talk about its results. In contrary, the Huami brand has launched its first smartwatch back in 2016. Yesterday evening, Huami Technology announced in the first half of 2018, the sales volume of the AMAZFIT smart sports watches exceeded one million. 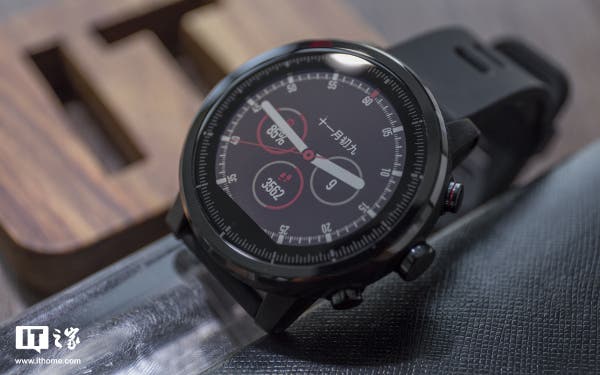 At the end of May this year, Huami Technology released the unaudited financial report for the first quarter of the 2018 fiscal year ending March 31. According to it, Huami’s first-quarter revenue was 585.9 million yuan ($87.27 million), up 77.0% year-on-year and the net profit was 14.8 million yuan ($2.2 million).

Next Since Xiaomi's Listing It's Risen By 30%: Lei Jun is 6th Richest Man in China