The Huawei Honor Note 10 has been the talk of the town for some time now. Today, a hands-on image has been reported that showcases the phablet’s humongous display. The images were first reported on Techtastic wherein the device was compared to a Nintendo Switch for scale.

The 6.9-inch display of the Honor Note 10 will have extremely thin bezels around the display with no physical keys up front. The display will be a notch-less unit, bringing its aspect ratio to 18:9. As compared to the Nintendo Switch’s 6.2-inch display the Note 10’s display, although smaller, offers way more screen real estate thanks to the thin bezels. The Switch measures about 238.7 x 101.6 x 14mm. The Honor Note 10 will have similar height but the width and depth will be far less. 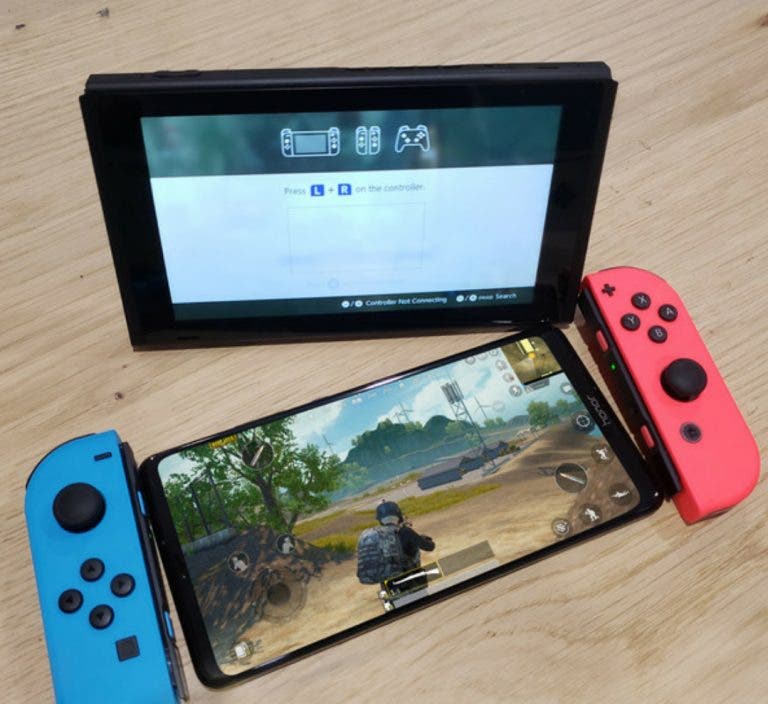 An earlier listing on Geekbench under the moniker Huawei RVL-AL09 has hinted at the presence of the Kirin 970 clocked at 1.84GHz coupled with 6GB RAM. It will sport Android 8.1 Oreo with EMUI on top. The phone will probably receive the GPU Turbo Tech too. Another listing on Jingdong speculated the release date as July 26th which has not yet been confirmed by Huawei. Another rumour hints at a Rolls Royce Edtion. If the Note 10 launches anytime around the Samsung Galaxy Note 9, it will be great to see how they fare against each other.