The first day’s results of Xiaomi’s listing weren’t astonishing. But then, everything went viral and its stock price began rising. Today, the stock price rose by 5.26% and the price was HK$22 ($2.8). According to the data of HKEx, the latest market value of Xiaomi is HK$494.5 billion ($63 billion). Thus, Xiaomi’s share price has risen 29.41% since its listing. 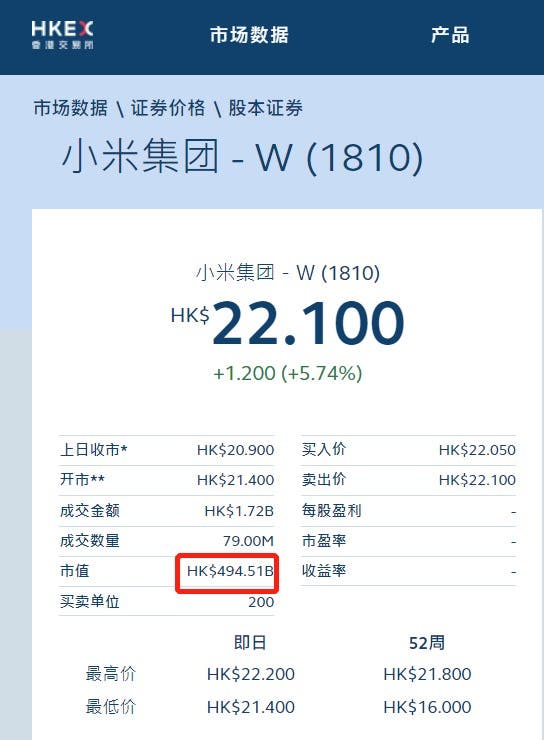 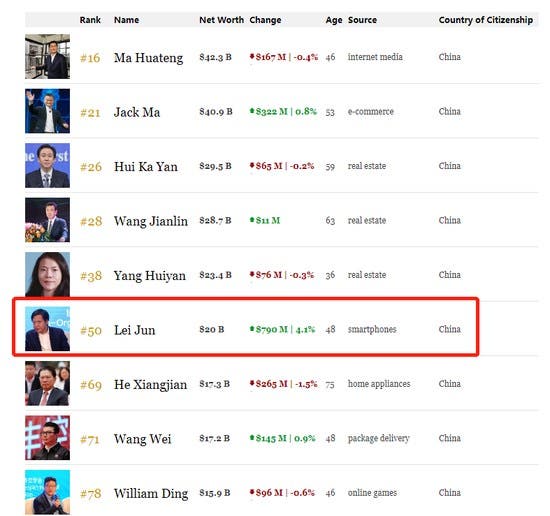 Xiaomi Group-W (01810.HK) issued an announcement that the Over-allotment Option described in the Prospectus has been fully exercised by the Joint Representatives, on behalf of the International Underwriters, on July 17, 2018, in respect of an aggregate of 326,937,000 Option Shares, representing approximately 15% of the total number of the Offer Shares initially available under the Global Offering before any exercise of the Over-allotment Option.

Hong Kong Exchanges and Clearing said it had reached a consensus with the Shanghai and Shenzhen stock exchanges that mainland investors are ‘not yet familiar with weighted voting rights companies.’ It includes three aspects: