The Meizu 16 and 16 Plus are all set for launch on the 16th of August. The phones have been regularly making the rounds online, feeding us with information bit by bit. According to the latest leak, the primary camera on the rear will feature a 12MP f/1.8 sensor coupled with an unknown sensor. 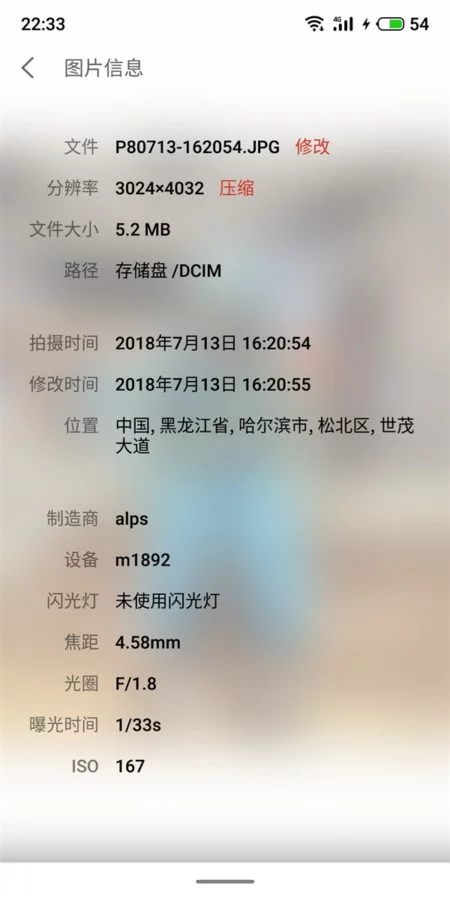 The Meizu 16 series will be the Chinese phone maker’s first dive into the bezel-less market. Previous reports have confirmed that both the 16 and the 16 Plus will sport an 18:9 display. Other reports have hinted at the presence of an in-display fingerprint scanner on the Meizu 16’s top end model. Looks like Meizu is going to go all out on this one. Renders have also confirmed that it will be a notch-less phone. It might feature wireless charging as we had reported earlier. The top end model is expected to be powered by the Snapdragon 845 while the standard variant might sport the Snapdragon 710. There’s a compendium of all the specs and rumours here.

The Meizu 16 also paid a visit to Antutu to showcase some pretty solid numbers. Meizu CEO Jack Wong recently took to Weibo to showcase some camera samples. He also stated that the most powerful version of the Meizu 16 will cost less than 4000 Yuan ($514). Will this phone be Meizu’s next big thing? The 15 series, even though affordable and decent, were not the flagship phones we were looking for. Maybe, Meizu is looking to change that with the 16 series. Only time will tell.

Next Xiaomi Special Brand Sale Kicks Off at Coolicool