Chinese manufacturing giant, Xiaomi, collaborates with many smaller companies to release different products. Aqara has collaborated with Xiaomi to release numerous home products including the Aqara air conditioner, Aqara wall switch, Aqara wireless switch (wall-mounted single-key version), Aqara wall socket (ZigBee version) and others which have been proven to meet the needs of a smart home. Today, the company released the Aqara wireless switch (upgraded version) which includes a single-key version and the double-key version which sells for 89 Yuan ($13) and 99 Yuan ($15) respectively.

The Aqara wireless switch (upgrade version) does not require wiring. It needs to be used with devices equipped with ZigBee gateway function. It can switch on/off home appliances with one button. 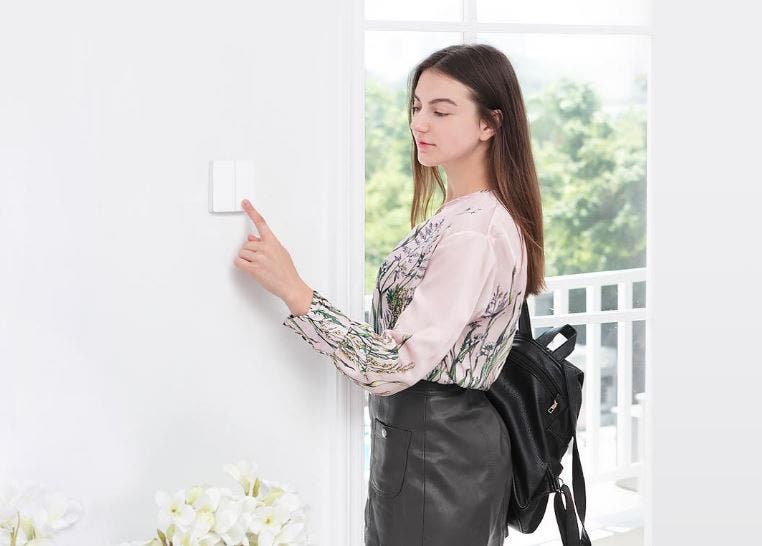 The single-key version supports three operations: single-click, double-click, and long-press while the double-key version has seven functions. With other smart accessories, this Aqara wireless switch can achieve better-automated functions. 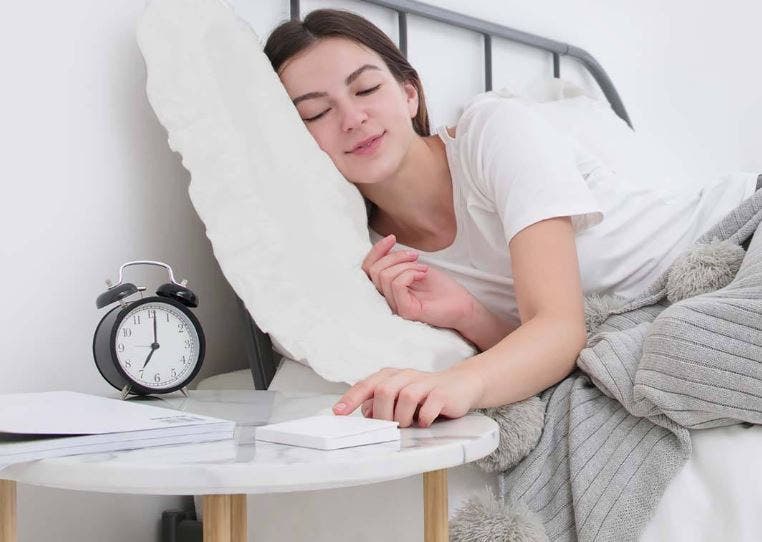 With the advantage of ZigBee, even if the Wi-Fi in the home is unstable, the linkage between smart accessories can still work normally. Finally, this device comes with a battery which can last for at least 2 years.