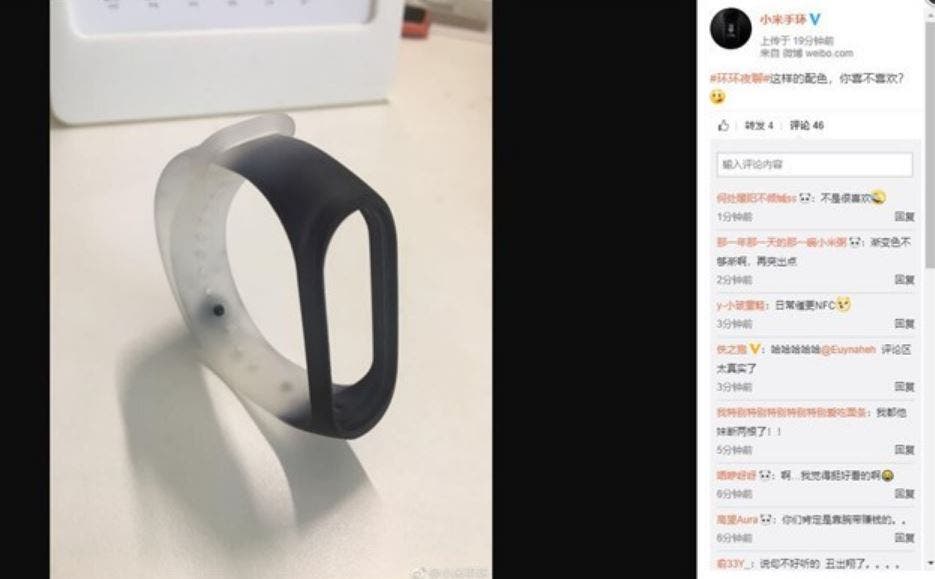 From the image that appeared online, this semi-translucent band looks more like a modified version of the Explorer Edition. This band is partially darkened and partially translucent. The region of the band containing the display is black and it becomes increasingly translucent as you move away from the display. Xiaomi Mi Band 3 was released in Shenzhen alongside other Xiaomi products. It is equipped with a new 0.78 inches OLED large touchscreen which can display up to 24 Chinese characters and can directly display WeChat, QQ, incoming calls and other content at a glance. The Xiaomi Mi Band 3 also supports 50 meters waterproof, thus it can be worn normally during swimming and surfing.