Recent statistical data from Google shows that a lot of Android users are still using Android Nougat or older and only a small fraction of Android users are actually on its current Android 8.0 Oreo. However, this has not stopped Google from developing its latest Android 9 Pie system. A few weeks ago, Google released the last beta of Android P and now its all previews can be set aside as Google announces Android 9 Pie. 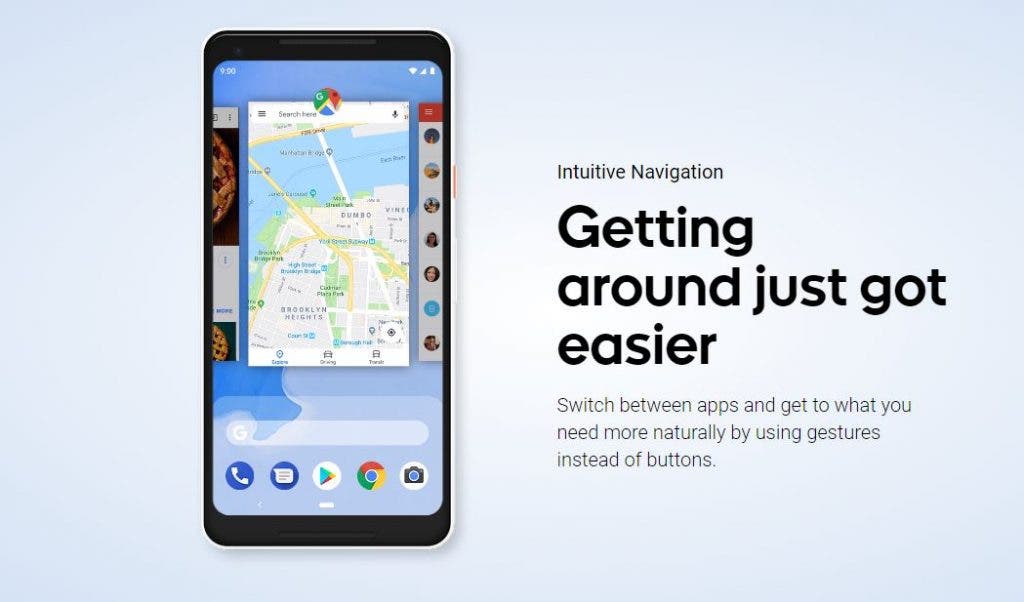 Speculations simply called this new system “Android P”, however, we have now learned that its actually “Android Pie” and Google has also decided to call this system “Android 9” as against “Android 9.0”. Recent rumors suggested that Google will release Android P on August 20 but obviously, that date was not on Google’s calendar, at least not for the official announcement of Android 9 Pie.

Well, it doesn’t really matter what Google decides to call its new system, what matters the most is what the system brings. Google listed a couple of features such as 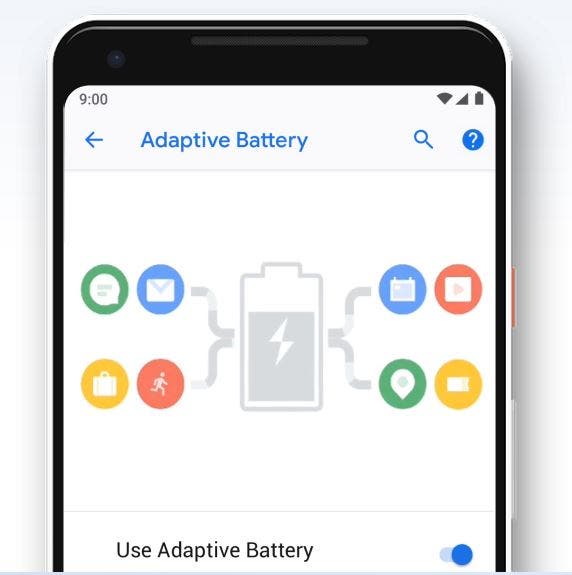 It is understood that not all the features of Android 9 Pie are available for now. A couple of features are still under wraps and will be released with future updates. Some of these include 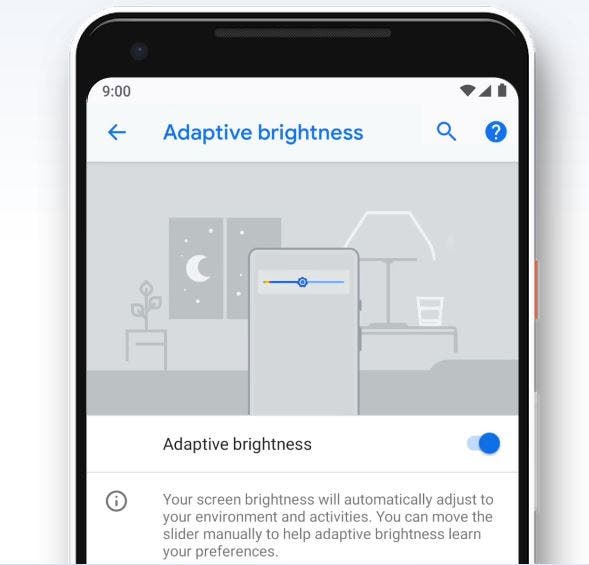 Pixel smartphones will start getting Android 9 Pie update from today. Other companies that participated in the Android 9 Pie beta should get this update in the coming weeks. Android One devices are scheduled to receive this update this fall.