Korean giant – LG in a press release earlier today has announced the addition of a new entrant to its LG Q series. Dubbed the LG Q8 2018, the new entrant, though not to be confused for last year’s LG Q8, is a cheaper alternative to the LG V35 ThinQ launched earlier this year, obviously with some trade-off which should place it in the lower price segments.

Much like the LG Q7  and Q7+, the latest LG Q8 2018 is powered by the budget SD 450 SoC coupled with 4GB RAM and 64GB storage which is expandable up to 2T using microSD slot. The device is IP68 certified against the ingress of water and dust and also has the MIL-STD military-grade specifications. It also comes with the DTS:X 3D Surround Sound and Hi-Fi Quad DAC for music lovers.

On the camera front, the LG Q8 2018 comes fitted with a single 16MP rear camera with LED flash, phase detection autofocus, and a single 5MP front camera with a 100-degree wide angle lens suitable for group selfies. These same camera setups up featured in the LG Q7 and Q7+ which were announced as cheaper alternatives to the LG G7 ThinQ earlier on. 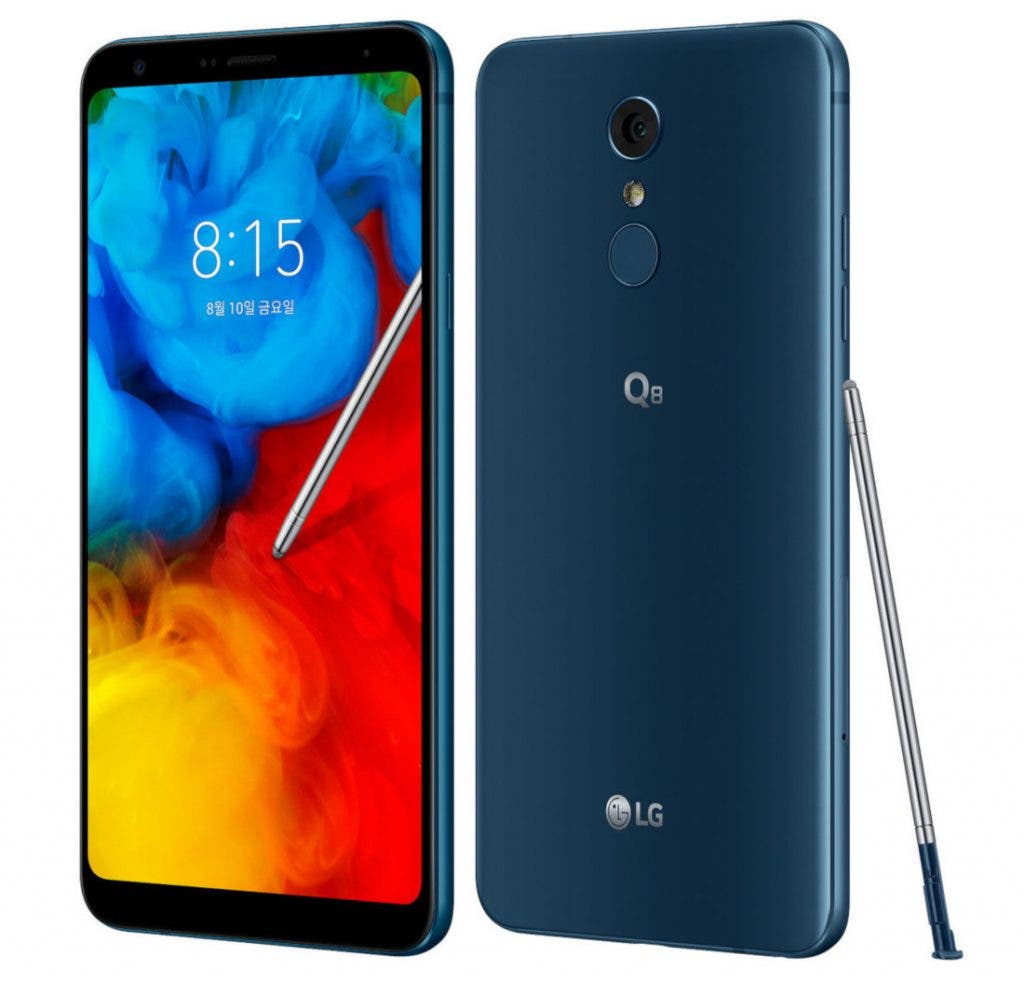