Huawei adopted the rear fingerprint scanner design on the Mate 10 Pro, which seems outdated. The emergence of OPPO Find X and VIVO NEX has made the manufacturers think of the design changes of their upcoming flagships in the second half of this year. As for Huawei, in the biometrics program, the company needs to come up with something exciting. According to some rumors, Huawei is planning to use Qualcomm’s second-generation ultrasonic fingerprint technology for the Mate 20 Pro. The Qualcomm’s second-generation ultrasonic sensors work accurately with a glass up to 800 microns, while the traditional version can only be accurate to 300 microns. 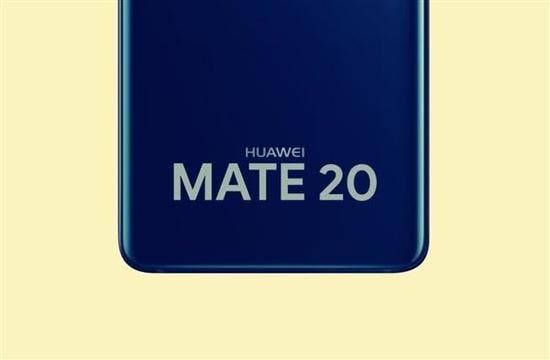 The Honor 10 that has been released just recently uses a front-mounted ultrasonic fingerprint recognition sensor, but it is hidden under the home button below the screen. The ultrasonic technology itself has some advantages. Say, it can ‘recognize’ wet fingers and can read fingerprints because the ultrasound can penetrate the liquid. So with this move, the Huawei Mate 20 Pro may become the first smartphone with Qualcomm’s second-generation ultrasonic fingerprint technology. However, it is worth mentioning that Samsung’s next-generation S-series flagship may also carry this technology. But it will become next year only. As for the Huawei Mate 20 Pro, it will debut in October this year. Thus, it means this handset will monopolize this new technology for several months.

Currently, there are half a dozen smartphones supporting on-screen fingerprint recognition. But none of them is using Qualcomm’s ultrasonic technology. There is every chance for the Huawei Mat 20 Pro to become the first and make a name. As for the Mate 20, it still remains unknown which biometrics the phones will use.