On July 18, 2018, Huawei held a new product launch conference in Shenzhen, releasing Huawei’s third-generation Nova series phones, the Huawei Nova 3 and the Huawei Nova 3i. As the world’s second largest smartphone manufacturer, Huawei has also worked hard to bring these models to the European market. As for now, we can state the company has succeeded and the lightened variant of the original model will hit the Netherlands soon. 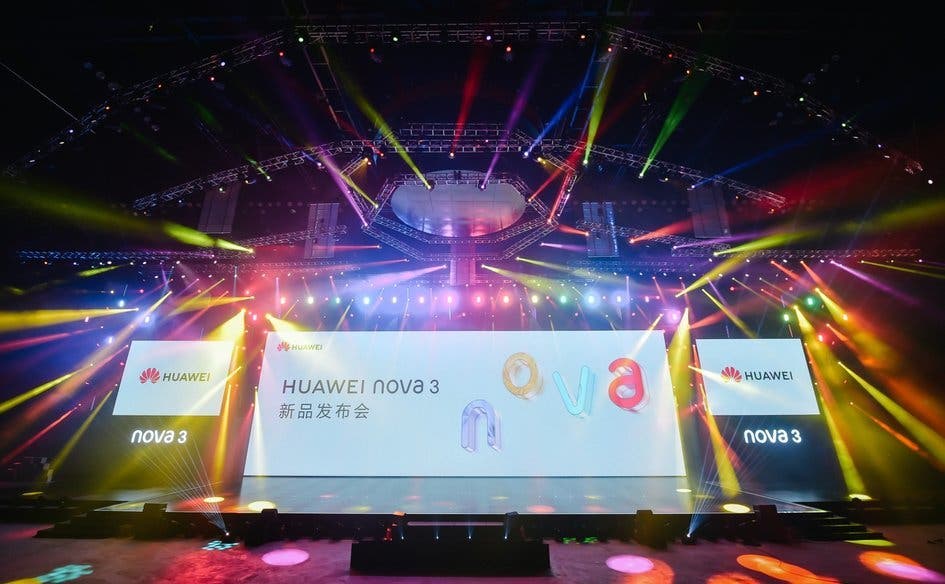 According to GSMArena, a smartphone dubbed as the Huawei P Smart+ will land in Europe and the Netherlands particularly. As you guess, this is the European name of the Huawei Nova 3i launched in China and India.

As for the specs list of the Huawei Nova 3i, it is packed with a 6.3-inch large full-screen with a notch and a Full HD+ resolution. Apart from this, there is a Kirin 710 AI chip, which is paired with a 4GB of RAM, 128/256GB of internal storage, and a 3340mAh battery. It comes with Huawei’s scary technology named GPU Turbo. As you know, it accelerates the gaming performance. At last, there is a 24MP+16MP dual-camera on the back and another 16MP+2MP camera on the front. 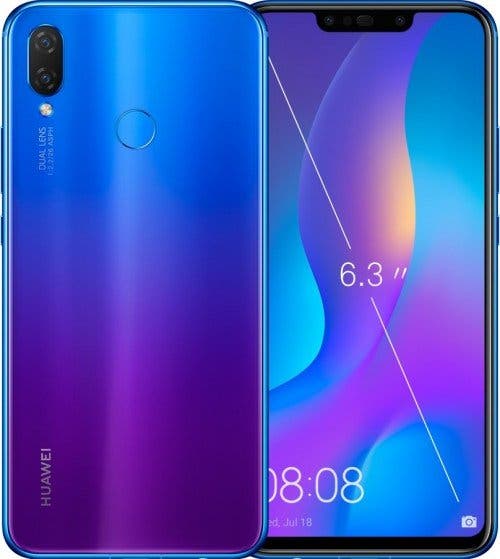 Though the overall look and specs are quite attractive, the selling point of the phone is the Kirin 710 chip. It’s been made to compete with Qualcomm’s pseudo-flagship chip, namely the Snapdragon 710. The Kirin 710 uses a 12nm process technology as mentioned earlier and it has an eight-core design comprising of four Cortex-A73 clocking 2.2 GHz and four more Cortex-A53 at 1.7 GHz. It supports LTE Cat.12/13, dual-card, dual 4G, dual VoLTE, and Skyway mode. In addition, the Kirin 710 also has an independent DSP digital signal processor + ISP image signal processor, which can enhance the phone camera capability in a low light environment. It also supports intelligent scene recognition as well as a secure face unlocking.