Many recognize VIVO due to its flagships like the VIVO X21 and NEX. But this manufacturer has a wide range of models designed for various purposes. The Y series smartphones are made for those who want to acquire mainstream phones with trendy features but not to pay a fortune. One of such models is the VIVO Y81, which has managed to appear in a few markets such as Vietnam, Pakistan, and Taiwan. Today, we learned the next destination for this low-end smartphone is going to be India. According to GSMArena, VIVO will release the Y81 in India next week, priced at 14,000 rupees ($203). 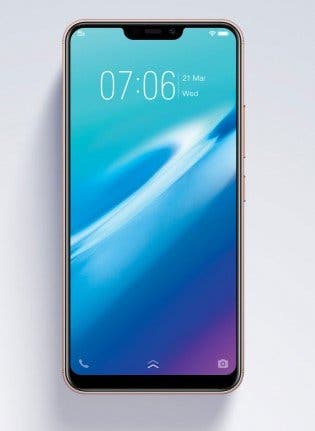 In fact, the VIVO Y81 debuted in China back in May. Later it landed in other Asian markets. But the phone hasn’t become available for purchase in India, which likes phones from this range and priced appropriately. One more thing, that’s a common practice when phones’ names vary from market to market. The VIVO Y81 is no exception. It was released in China as the Y83.

The new VIVO phone sports a big 6.2-inch display, the resolution of which tops out at 720p. There’s a notch on the top, which makes the aspect ratio 19:9. The core processor is the Helio P22 chip that is clocked at 2.0GHz. The processor is aided by 3GB of RAM and 32GB of internal storage. In comparison, the Y83 of China has 4GB + 64GB RAM and storage. 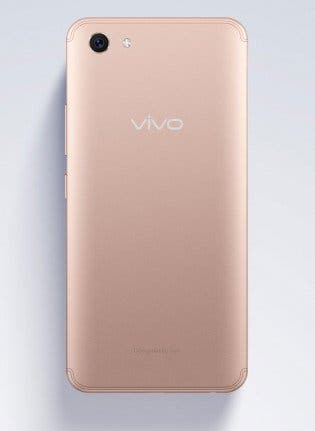 As for optics, the VIVO Y81 comes with a rear 13MP lens with a f/2.2 aperture and the front has a single 5MP shooter with f/2.2 aperture. It also has face unlock and those AI features that you’re used to hearing about. Lights of the Vivo Y81 are kept on by a 3,260mAh cell.