The renowned contract manufacturer and supplier Foxconn – a.k.a largest iPhone manufacturer – surprised market analysts today after its Q2 earnings report. The number achieved by the company during the three-month period from April through June were converted into $567.25 million USD. That amount was below the previous expectations from nine analysts, that have estimated a total $711.45 million USD for the Q2 2018.

According to reports the Foxconn lower than expected report may indicate the slowdown of the global smartphone market. While Apple did sell a few more iPhone handsets during its Q3 when compared to the same period on last year, it also fell short of Wall Street previous estimates that pointed to 500,000 units. Despite this, investors focused on the positive results achieved by the company as the grown in the iPhone X sales. 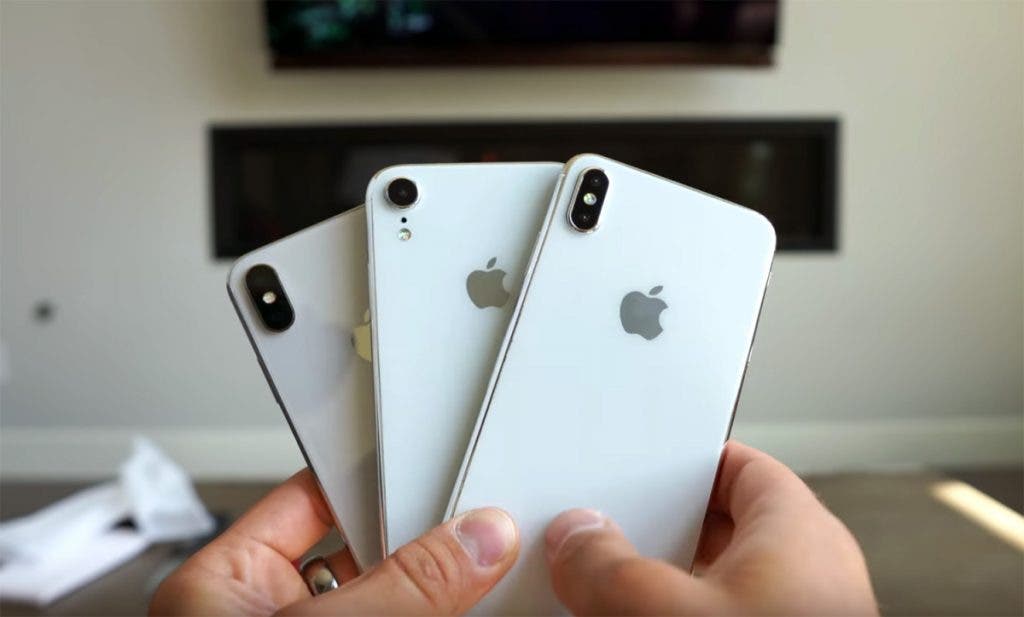 Foxconn’s industries will be soon running at full force with the arrival of the new generation of Apple iPhone. This year the Steve Jobs company will be introducing three new units of the 2018 handset. According to a report from Fubon Securities in Taiwan, Foxconn will be the exclusive manufacturer of the 5.8-inch iPhone XS. When it comes to the 6.5-inch iPhone XS Plus the manufacturer will grab a slice of 90% of the manufacturing process. Last, but not least Foxconn will be responsible for 75% of 6.1-inch iPhone 9.

During the last month, Foxconn offered a bonus of $295 to assembly line-workers at its factory in Zhengzhou, China, who renewed its contracts. This move was to assure that the company will have enough workers to run the assembly lines on time for the 2018 iPhones shipments. After the announcement of Foxconn Q2 108 earnings, the company saw its shares decrease 2.3% reaching the value of $2,46 per share. Will the next generation of iPhones push forward the manufacturer numbers or this is the definitive signal of smartphone market slowdown? Only time will tell.

Foxconn to recruit 200,000 workers this month for iPhone 13 production