Tecno Mobile is on a roll, the Hong Kong-based OEM and member of the Trassion holding a couple of weeks back released the Camera centric Camon iTwin in India and is today again releasing two more offering for the budget and camera-centric users.

Dubbed the Tecno Camon iAce and iSky 2, both latest offerings are essentially the same devices with a few differences both in their internals and externals. The iSky 2 is the most sophisticated of the duo, hence its slightly higher price tag.

Both devices come with face unlock, while only the Camin iSky 2 gets the rear fingerprint sensor treatment. Other specs are basically the same, and these include a 3050mAh battery, a dedicated dual and MicroSD slots, HiOS based on Android 8.1 (Oreo) with full connectivity features including 4G VoLTE, Wi-Fi 802.11 b/g/n, Bluetooth 4.2, GPS + GLONASS. 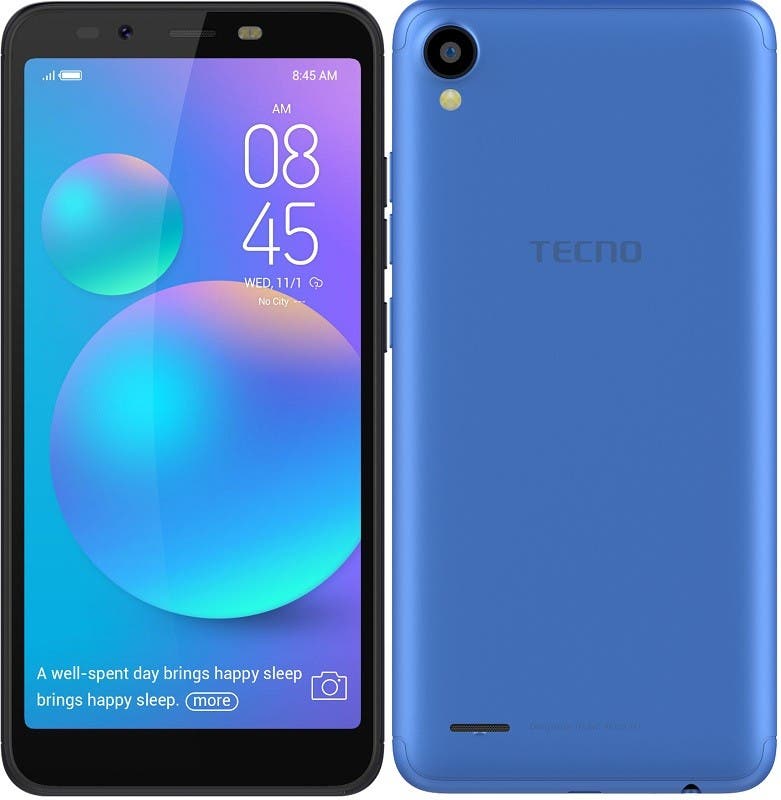 Next Oppo R17 pro with SD 710 appears on Geekbench