HMD Global will be hosting a launch event on August 21 in India, where it is expected to bring new devices to the country. Ahead of the expected launch, the company a few hours ago has announced a price reduction for the Nokia 6.1 in India, following a similar move in the Chinese market last month prior to the release of the Nokia X6.

“Why have the price drop?, well, let’s just say HMD wants the available stock to deplete to pave the way for an upcoming Nokia phone in the country. There are also indications that the device tipped to be unveiled on August 21 could come with a similar price tag. 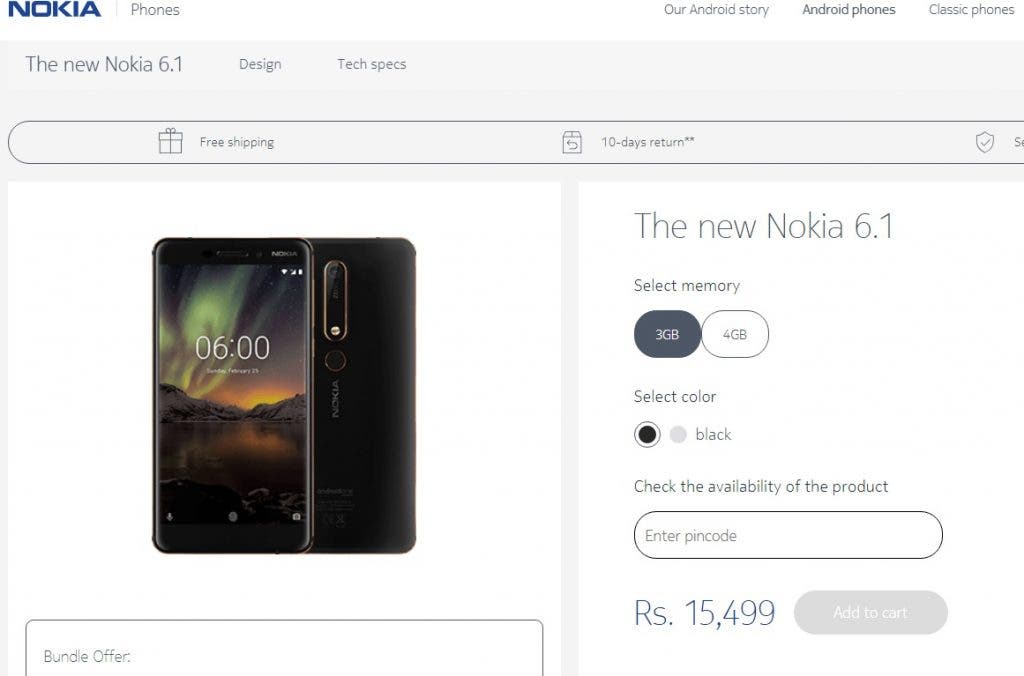 HMD Global, so far, has kept a tight lip on what it will unveil on August 21, however, teasers from official Nokia Indian suggests we might be in for the Nokia 6.1 Plus.

Previous Motorola One with SD 625 surfaces on Geekbench