No matter how you consider or know about the name “Arm” it is a part of your life. The company is behind the process of research and development of computer processors and designs to manufacturers. Nowadays, almost every smartphone in the market use chips designed by Arm. That includes the entire myriad of Snapdragon processors.

Some years ago, Intel tried to compete with Arm for the mobile chipset crown but failed miserably. With the crescent rumors pointing to the return of Intel to the segment, Arm decided to disclose its plans for the 2019 and 2020 chipsets – Deimos and Hercules, respectively. 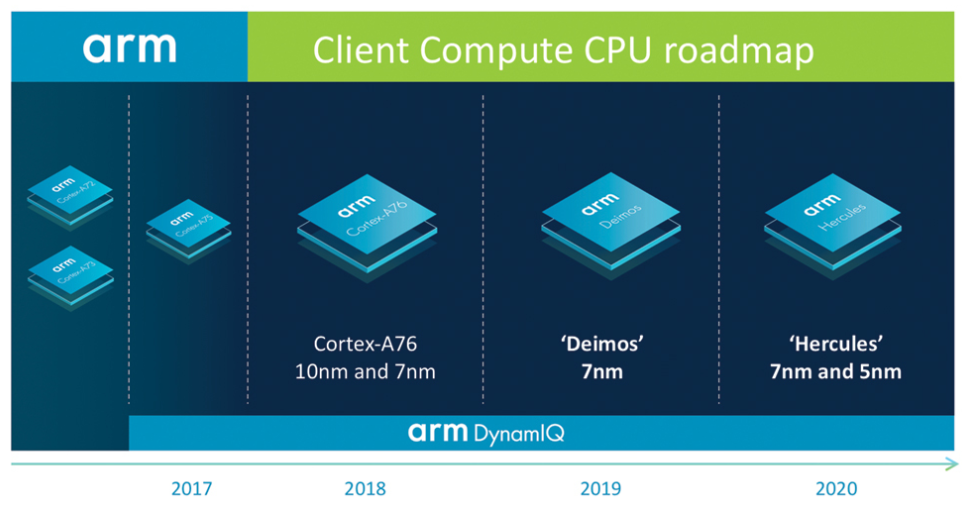 Later on this year, Arm says that will deliver the next generation of Cortex-A76 cores to manufacturers. The design is currently called Deimos and will be the first chip designed entirely for the 7nm architecture. Since Arm, doesn’t produce the chipset, only deliver the design to the manufacturers, we should see chips of this kind only in 2019. Probably by the hands of Qualcomm.

Still, on the summer of 2019, Arm plans to deliver the successor of Deimos – Hercules – to the manufacturers. Like the Cortex-A76 chipset, Hercules should be made in two variations one with 7nm architecture and another with whooping 5nm. 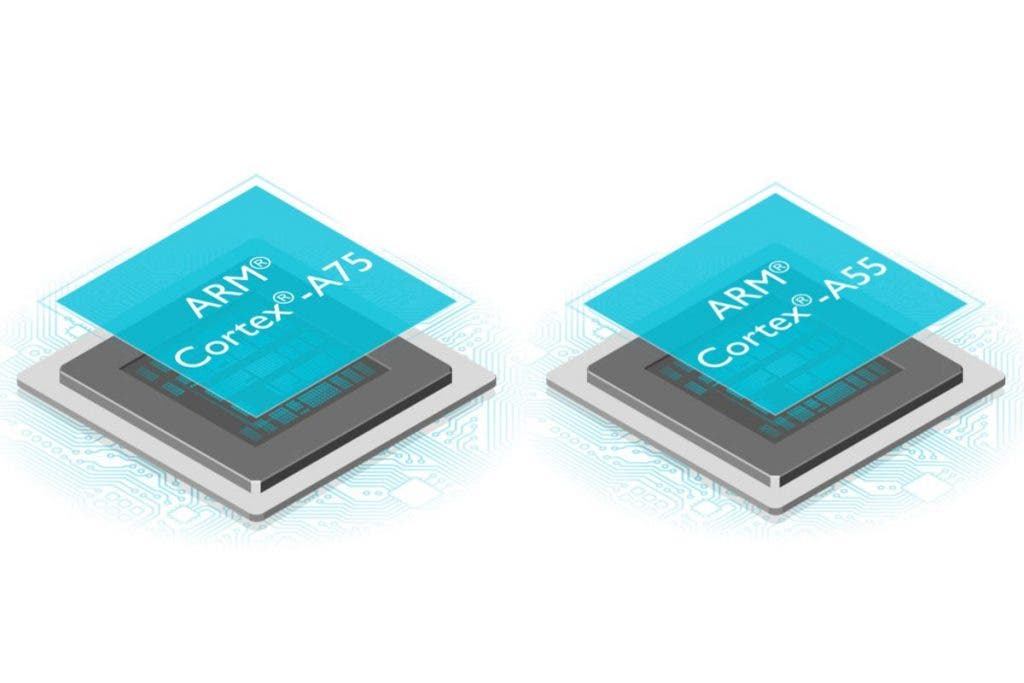 But what these numbers mean for us? Mere mortals and smartphone enthusiasts. Well, both Deimos and Hercules architecture will result in smartphones that are more powerful, but more importantly, consumes less energy also producing less heat. That combination will allow manufacturers to push the Cortex-A76 to higher frequencies. According to Arm, the new cores will support values beyond 3GHz.

If you were enthusiastic to hear that, we come to bring a little advice to you. Currently, Arm’s timeline is a bit optimistic. Worth noting that producing those smaller chipsets will be a huge challenge for manufacturers. Even with 10nm, some manufacturers are struggling, you can imagine how long will take to produce a 5nm chipset. We just hope, that until then, those companies sort out the things.

Previous Motorola One gets certified by TENAA, confirms design, battery and specs

Next UMIDIGI One and One Pro Series On Sale at Coolicool