The new leaked renders bring some more details about the battery capacity of the Lite variant of the Mate 20.

The handset will bring a 3,750mAh battery that is more than enough for an entire day of Kirin 710 usage. This amount of juice should run optimized by Android 8.1 Oreo with EMUI 8.2 running atop.

The renders also bring some details about the camera application and feature present in the Mate 20 Lite. Just like the big Mate 20, the Lite variant will bring AI optimizations for the camera, scene recognition and automatic adjustment of colors and contrast. 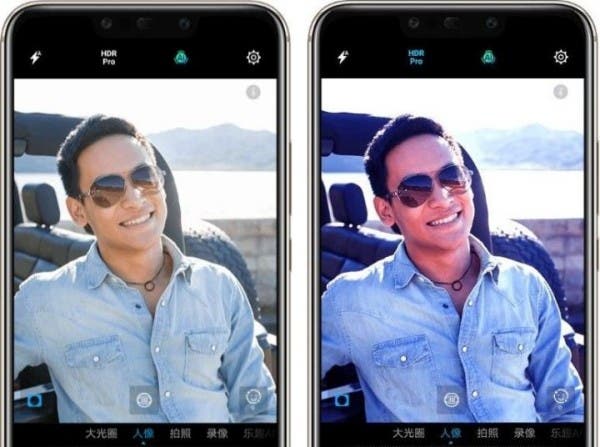 The camera will also be equipped with HDR PRO mode, which brings a considerable enhancement to the pictures, judging by the above render. The smart features in combination with the AI optimizations should bring more eye-catching pictures to the minor brother of Mate 20 series.

The front-facing setup will consist in 20MP + 2MP dual camera that will capture portrait pictures, and also will work to bring Huawei’s counterattack to Apple’s Animoji, the Huawei’s QMoji.

The Huawei Mate 20 Lite should debut in mid-October, alongside the Huawei Mate 20 and Mate 20 Pro variant. The handset will likely be priced around $470 and should be available in Black, Gold and Blue color variants.