ZTE has been through stormy days in the last couple of months. And for that, it can be forgiven for not being on track with its flagship smartphone launch. We talk about the Nubia device the Z18 which has been a long time coming. Nubia has teased the flagship’s new Full Screen 3.0 technology via a poster, but we don’t know how that is going to end up looking like. There have been leaked images of the handset previously, however, today we have one more fresh live image that shows what the Nubia Z18 Full Screen 3.0 is all about.

We still don’t have a complete image that would have put the matter to bed once and for all, hence this partial leak will have to do for the moment. As per the source, this image is from photographer @Roy Wang, Roywang, who did a “Dragon Dance Beijing” shoot with the Nubia Z18. From the image, we can deduce the Z18 has a cutout similar to the “V” style notch originally seen on the Oppo R17. 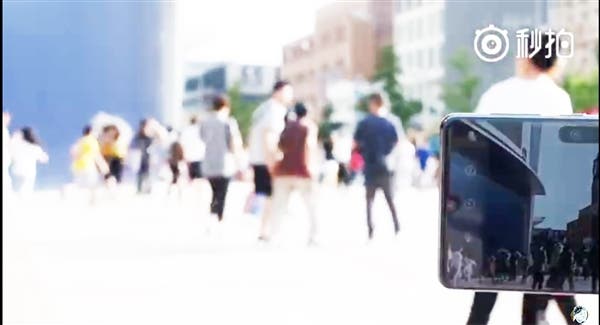 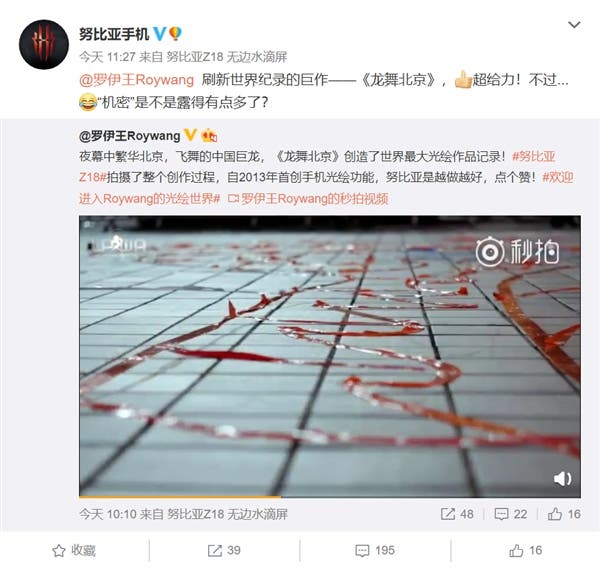 As for other configuration, the Nubia Z18 has a 5.99-inch display which will presumably be at least Full-HD+. The dimensions were declared as 148.58 × 72.54 × 8.55mm by the source. As for other core specs, Nubia’s 2018 flagship should boast the Qualcomm Snapdragon 845 processor, equipped with 8GB of memory + 128GB of storage, a battery capacity of 3350mAh, running Android Oreo.

Next New Xiaomi Notebook With 15.6-inch Screen Coming On August 23