The Mi Mix was one of the first torch-bearers of the bezel-less display. But that handset was quite a while ago. Now, we’re closing in on the third generation of the Mix series and competition has warmed up. Now, there are serious contenders like the Oppo Find X, the Vivo Nex that can easily snag its place if Xiaomi doesn’t come up with an interesting new design. Speaking of which, we have a couple of leaked images of the handset coming from Weibo today.

This isn’t the first time the Mix 3 has leaked, and if you’ve been following our coverage of the handset, you will not be very surprised. Obviously, knowing it has to compete with much-improved competition, the Mix 3 will feature a high > 90% screen-to-body ratio, as seen in this image below. The bottom lip is particularly non-existent and the blurry top isn’t very clear but it also seems to have no bezels at all. That again leads to the retractable camera gossip. 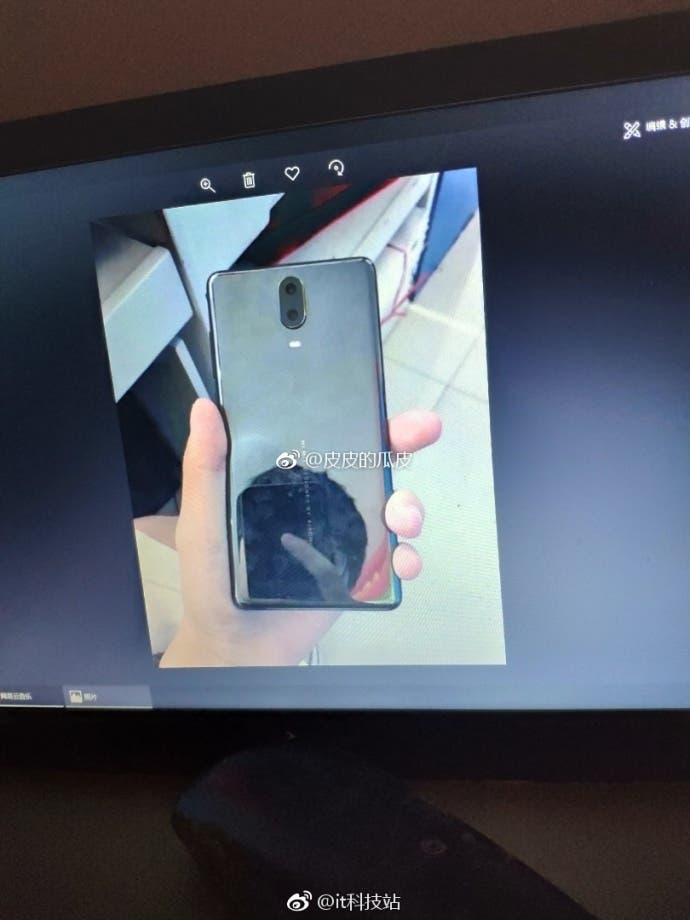 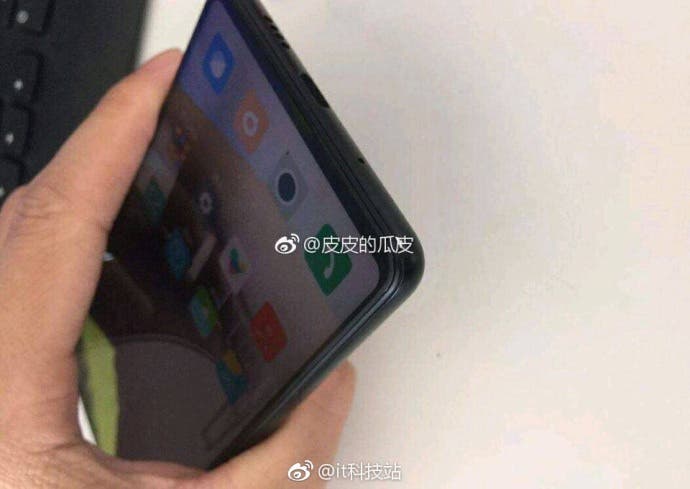 However, there is still no end to the mystery since we’re not shown a shot of the top edge of the phone. The other image shows just the rear side with a dual camera setup while there have been rumours of a triple camera setup like the Oppo R17 Pro.

Besides the improved design, we know what to expect in the specifications department. The Mix 3 is a flagship phone through and through. It should feature a Snapdragon 845, 8GB of RAM, and 256GB of storage. Reports suggest the phone could be revealed on September 15th.