Earlier this year, we got the vivo V9 and most recently, there have been several reports that suggest that the V9 will soon get a predecessor, vivo V11. This smartphone is rumored to come with a  6.41-inch FHD+ AMOLED display and it will be powered by a Qualcomm Snapdragon 660 processor coupled with 6GB of RAM and 128 GB of expandable internal memory. It appears that this device will be coming to India soon. Recent reports show that vivo has sent out invitations for a September 6 event whose details is not known. However, the invitation has the tag “Experience the 11 on 06.09.2018” which fuels the rumors that vivo V11 is on its way to India. 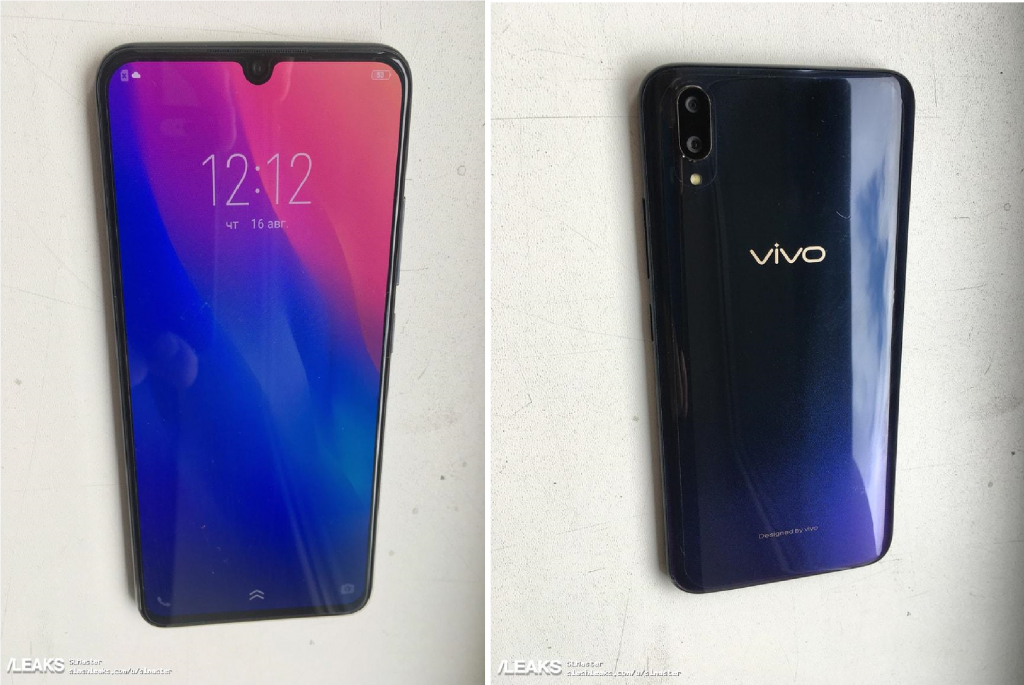 Rumors and speculations have shown that the vivo V11 will come with a bezel-less display and a waterdrop-like screen like the Oppo F9. This tiny notch display is beginning to get some attention but looking at Essential Phone, it appears that this design has been in the industry for a while. Looking at the invite, the dominant fingerprint impression suggests that this smartphone will sport an on-screen fingerprint sensor which is an attractive feature for many 2018 flagships.

According to the reports so far, the vivo V11 will come with a 12MP + 5MP dual rear camera coupled with a 25MP selfie shooter. It will run on Funtouch OS based on Android 8.1 Oreo and its lights will be kept on by a 3,400 mAh battery.