The Asus Zenfone 5Z hs made its way through several markets during the last months. After being released in India in July, the handset made its way through Brazil on the last week. Now, the Taiwanese company is targeting the USA, one of the most competitive markets of the world. In order, to shine outstanding against the competition the company wants to ensure that the Zenfone 5Z will bring one of the best cameras in the market. With that premise, the company is dropping a new update today that introduces tons of camera improvements to the full-screen handset.

While this update is mainly focused on the 5Z camera, it also brings some improvements to the other aspects of the handset. For example, the software update introduces a new feature called Lift to Face Unlock, which allows the users to wake the handset and face unlock it without the need of pressing the power button. 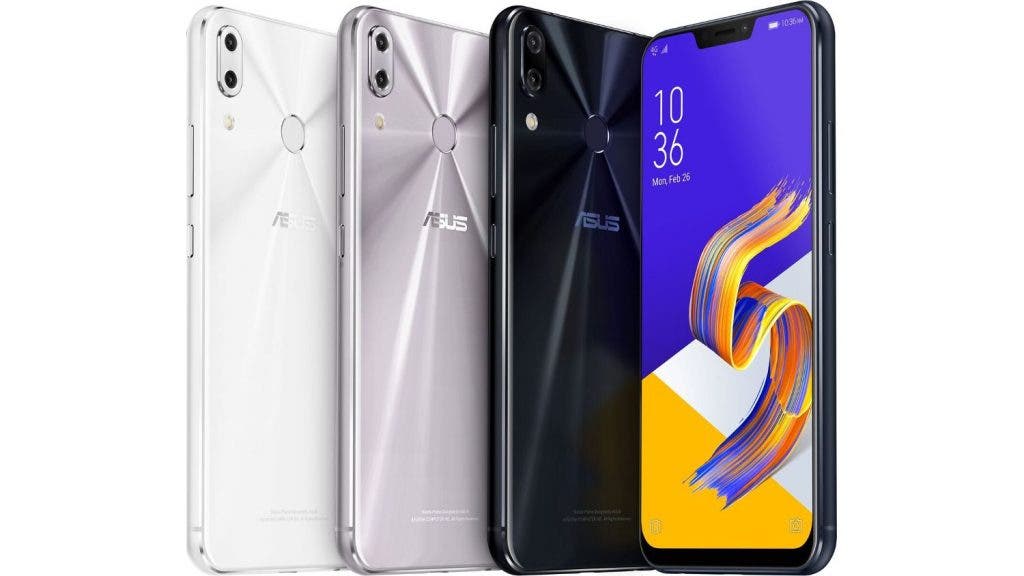 The company also introduced the Gestures Control, following one of the most recent trends among smartphone makers. But when it comes to the camera of the Asus Zenfone 5Z, the company brought a series of features and improvements that will make the handset shine against the competition. 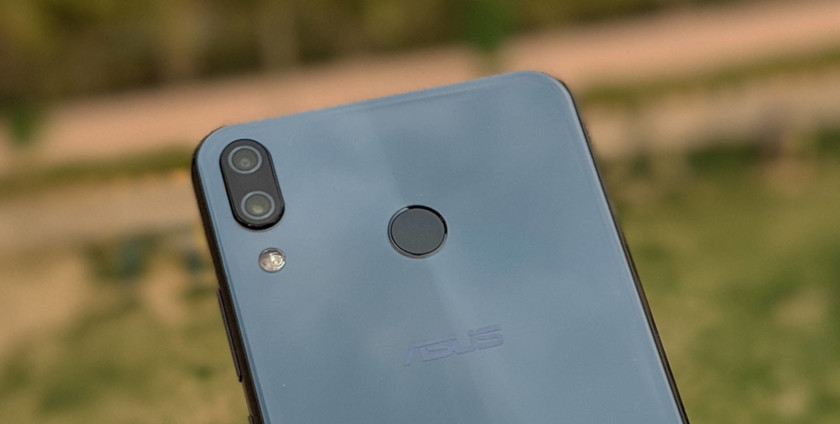 The company also mentions that with this update they’ve further improved the White-Balance in the PRO camera mode. For the selfie lovers, the company also introduced some new filters and AI enhancements. Last, but not least, the update also includes support for dual SIM 4G and 3G connectivity.

The update isn’t small and weighs in at 1.6GB, so judging by the size we can conclude that it brings a massive box of improvements. Asus is rolling the update through OTA channels since it goes in batches, it may take several days to arrive for all Asus Zenfone 5Z available in the globe, so be patient.

Next The OnePlus 6T is officially confirmed by Russian regulatory agency