Samsung’s upcoming VR headset dubbed as HMD Odyssey+ made its first appearance on the FCC’s database. The headset will be released to succeed the last year’s HMD Odyssey Headset and will be Samsung’s second independent VR headset. 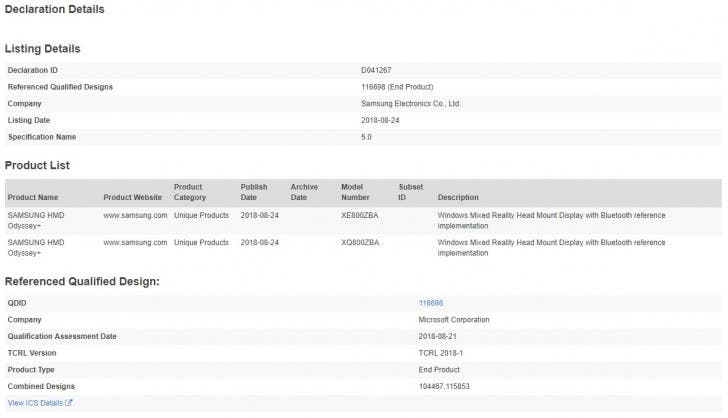 Previous leaks already revealed some details about the HMD Odyssey+, but there’s always something new to discover. Today the headset appeared on the Bluetooth certification website, revealing another neat feature.

The document reveals that the VR Headset will come in two specific models – XE800ZBA and XQ800ZBA. While the first model already made it to FCC, the second still needs to appear. Samsung could pretty much be preparing two variants for the VR headset, each one with a specific feature. The Bluetooth feature could mean support for Gamepads. 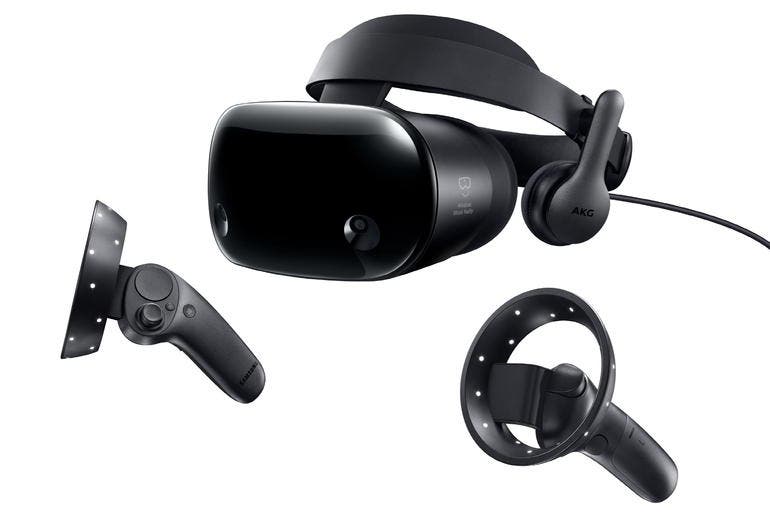 The HMD Odyssey+ is probably coming during IFA 2018, so we’re not so far from knowing all the details of this new Samsung’s VR Headset.