As AliExpress’ global shopping festival kicks off today August 27th and will go on till August 31st, the online retailer partnered up with a phone maker we know very well – Ulefone – to bring some pretty sweet deals to the most loyal fans, with up to 40% off discounts and a chance to get the latest Ulefone S1 for as low as $9.99.

The most interesting deal is probably the one on the Ulefone Armor 5, on it you can indeed save $60 during the promo. If you instead want a notch screen smartphone, the Ulefone Power 5 is another good choice with a $34 discount. Some classic phones will then join the party including the Power series and S series and their affordable prices.

So, let’s recap some of the specs for both the Ulefone Armor 5 and Power 5.

The Ulefone Armor 5 is equipped a 5.85-inch 18.9:9 notch screen, up to 91% screen to body ratio and Corning ® Gorilla® 4 Glass. It adopts a mainstream octa-core processor, 4GB of RAM and 64GB of internal storage, expandable to 256 GB as well. 16MP+5MP dual rear camera and 13 MP front camera should then provide great photos when you’re outdoors. The smartphone then packs a 5000mAh big battery for 2 days normal use and 5V2A fast charge, OTG reserve charge, Qi 10W wireless charge for the cableless convenience. Supports fingerprint ID and face unlock, dual unlock and double security. Supports NFC and Google Pay function and Android 8.1 as the OS. 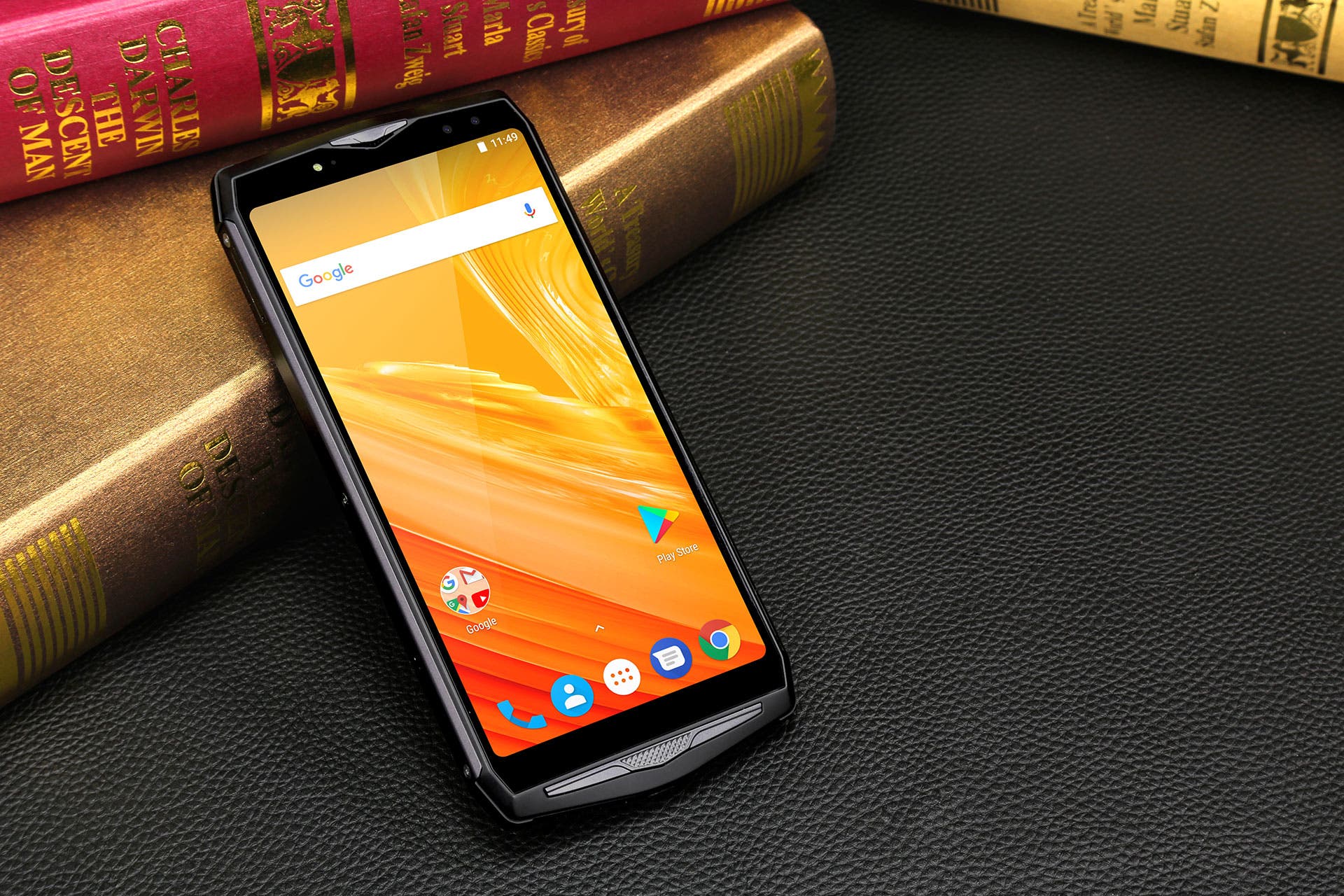 You can pick up any of these phones during AliExpress’ festival is you want to save some extra bucks. Click here to learn more and check out the offers!