LG has completed its week of Indian releases with yet another affordable smartphone. The LG Candy is priced at INR 6,999 (~$98) and will be available across retail outlets in the next Saturday, September 1.

As you might expect, the LG Candy is an ultra-budget smartphone and feature low-tier specs. It features a 5.0-inch 720p IPS display with an 8MP main rear camera and a modest 5MP selfie snapper. The handset is powered by a 1.3Ghz MediaTek’s MT6739 paired with 2GB of RAM and 16GB of expandable storage. While those specs don’t impress anyone, they are surely better than some Android Go handsets. 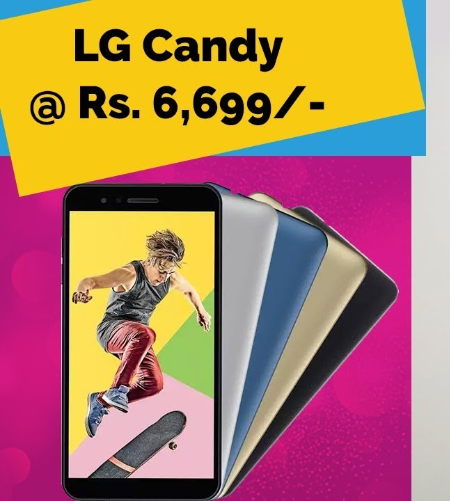 The phone comes in four color variants – Black, White, Gold, and Blue – but these colors are separated by back covers. What is rather disappointing is, that despite the candy name, this handset features an outdated version of Android, the 7.1.2 Nougat. We already have Android 9.0 Pie, and Oreo should be the minimum expected. Nougat isn’t so sweet anymore. We don’t expect to see any update for this cheap handset, this is heartbreaking.

Overall this smartphone, won’t impress everyone, but the combination of specs make this an okay device for the low-tier segment.

Next iPhone XS and XS Plus surfaces in leaked render