Huawei, Motorola, ZTE and even HTC have already made their presence at IFA 2018. OnePlus was there too, including the CEO Carl Pei, and while the Chinese company didn’t bring any new smartphone, there is some good news for those living in France.

According to an announcement made by the BBK-owned company, there will be opening a new Store in Paris. While the company has built a good online presence in the country, and even through a partnership with carrier Bouygues, a new store will benefit potential customers. 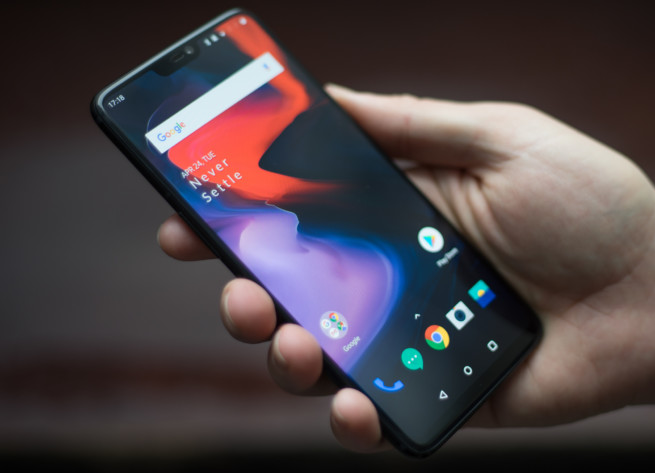 According to Pei, the new store will come just in time for OnePlus next big release – This is another confirmation for the OnePlus 6T arrival. The Frech store will not only have smartphones to sell but will also offer accessories and services for OnePlus customers.

While on the topic of OnePlus agenda, Carl Pei was questioned about the Pocophone F1 success. According to him, Xiaomi’s flagship killer won’t scare them, and their biggest enemies are themselves. Of course, the company’s CEO finished his statement by saying that they can improve on many aspects.