The smartphone industry is consistently looking for innovations and manufacturers are beginning to think about things that would have been considered “impossible” a few years ago. The camera department of smartphones is currently facing a major overhaul. Huawei started this trend when it launched the Huawei P20 Pro with triple rear cameras. Since then, many OEMs are interested in doing same and we are likely to see the preponderance of triple rear camera devices from the end of this year. While we are still looking at three cameras on one side of a smartphone, speculations have grown that some companies are working on embedding four cameras. Now, reports have it that Nokia is preparing a brand new camera flagship smartphone which will be equipped with five rear-facing cameras. It is expected to be mass-produced in the middle of next year and released in the second half of next year. 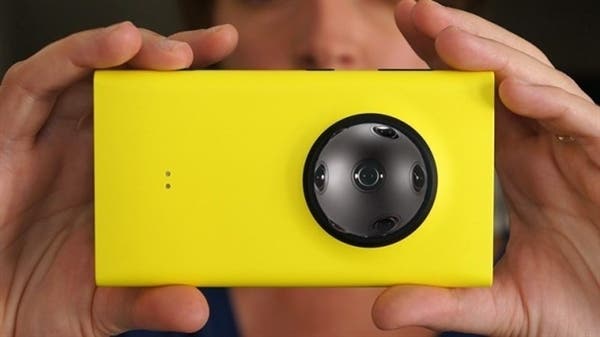 This report came from a new leak of a Nokia phone with five rear cameras. This smartphone has three vertical cameras and two horizontal cameras with an LED flash to the far right. There is no fingerprint sensor on the rear of this device thus it will most likely be on the front, perhaps an on-screen fingerprint sensor. Speculations also suggests that this camera has Zeiss certification. 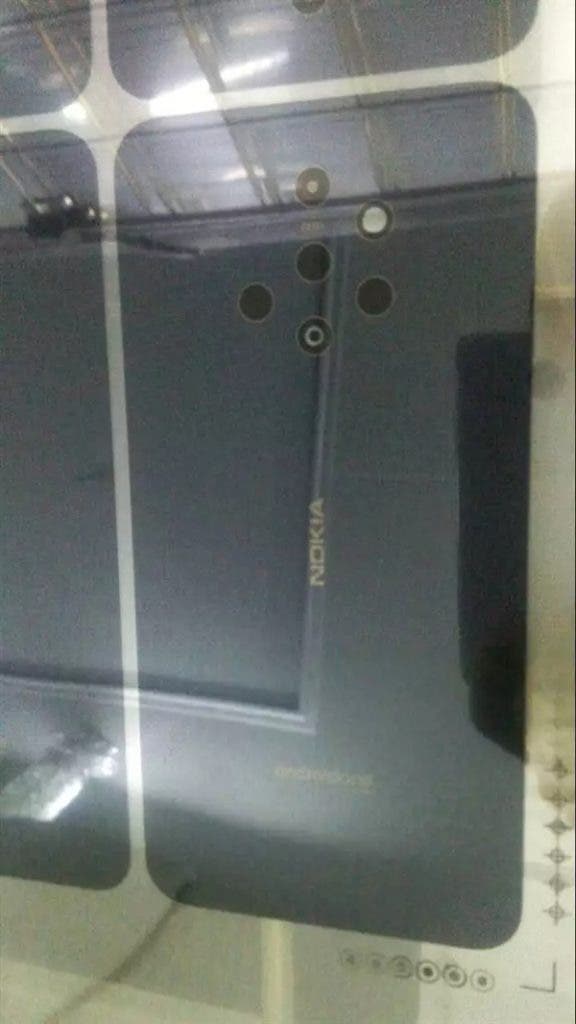 On the bottom of the device, we can see the Android One logo which suggests that the configuration of this device will not be too high. This is where the whole speculation gets confusing. First, it is believed that Nokia is preparing a “flagship” smartphone with five rear cameras. Now, the supposed “flagship” comes with Android One which is quite strange. Nevertheless, it should be noted that this camera setup is too powerful to be used on an Android One phone. 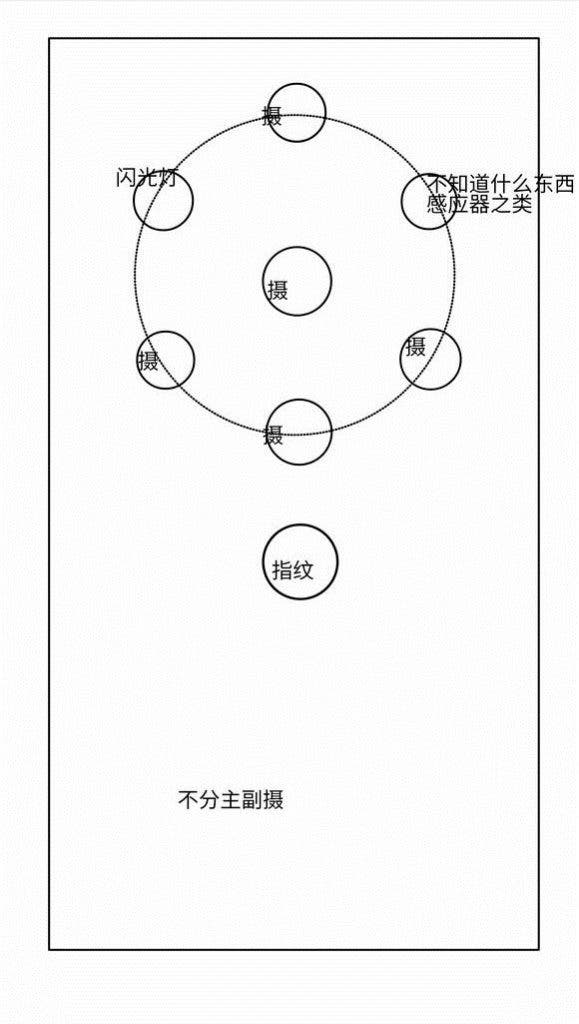 According to inside sources, this smartphone started trial production in December last year. In April this year, it was produced in small-scale but the release time is still undecided. This leaked image is said to be a trial production factory version. 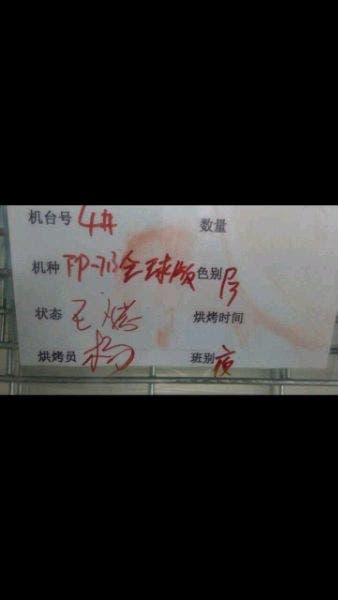 We expected Nokia to do something huge in the camera department of smartphone especially after it got back its PureView trademark from Microsoft and registered the Dual-Sight trademark. As for the respective roles of these five cameras, it is still uncertain.