During the IFA 2018 exhibition, a new top-end and innovative smartphone named the Honor Magic 2 was shows. It uses a lifting structure like the OPPO Find X and sports a genuine full-screen design. At the same time, it is going to be one of the first smartphones packed with the world’s first 7nm chip, the Kirin 980. However, during the media interview after the press conference, a new bracelet was spotted on the wrist of Zhao Ming, president of Honor smartphone. In conjunction with the recent warm-up posters information released by Honor official, it is going to be the new Honor Band 4. We know the new fitness tracker will be launched tomorrow on September 5 along with the Honor 8X series handsets. 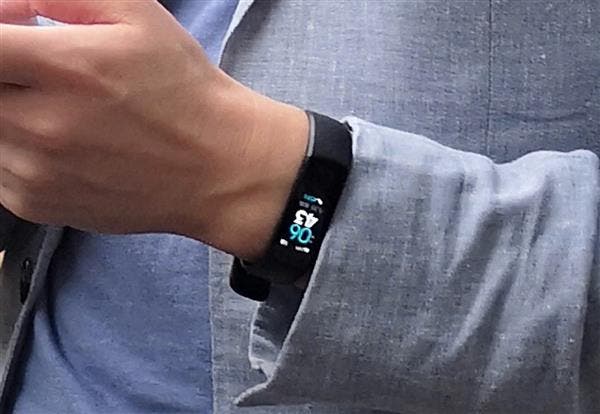 From the official posters and the leaked photos, we can assume the biggest highlight of the Honor Band 4 is the large color screen. This screen occupies almost the entire front side of the bracelet, and there is a certain degree of curvature. That’s why the bracelet looks thin and light. We also think it will be an AMOLED screen with touch operations support. As you can see, there is a Home button embedded in the screen.

This color screen of the Honor Band 4 also assumes some information such as time, heart rate, and step count can be displayed in color texts and icons. Plus, due to the color differences, users can more easily distinguish functional menus. The brightness is sufficient. It is still clear and conspicuous under natural light, and the appearance is significantly improved compared with ordinary black and white screens. 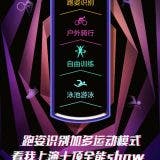 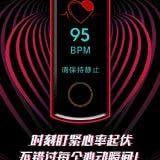 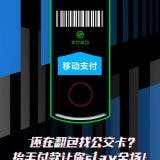 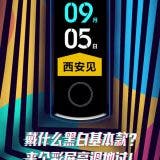 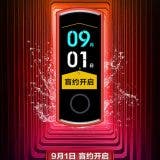 Moreover, the latest poster released by Honor shows there will be two bracelets – the original Honor Band 4 and the Honor Band 4 Running Edition. The latter can be fixed on the shoes and collect some important information concerning walking, running, etc.

Next Honor 7S launched for Rs 6,999 to compete with Redmi 5A in India