The smartphone manufacturing industry is consistently evolving and every new innovation becomes a trend. However, one company that doesn’t just follow the bandwagon is Apple. Since Vivo introduced the on-screen fingerprint scanner concept, a host of manufacturers have followed this trend and there have not been many complaints on its workability. Nevertheless, it seems that the Cupertino based company still does not trust this feature and if the words of Ming-Chi Kuo (TF International Securities analyst) are true, then Apple Fanboys can kiss any hope of getting an on-screen fingerprint sensor iPhone goodbye till 2020 at the earliest. 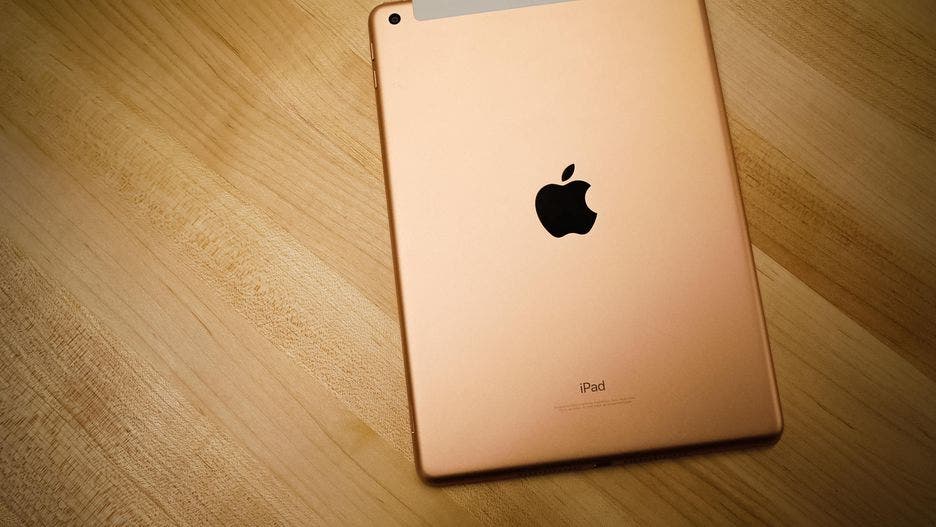 According to Ming-Chi Kuo, Apple will rather stick with Face ID rather than join the on-screen Fingerprint Sensor train. The company has invested heavily in AR solutions and its Face ID feature is quite safe. All 2019 iPhones/iPads will likely come with Face ID while the company will also consider expunging the home button to give more display space.

According to Kuo, Android manufacturers will dig deeper into the on-screen Fingerprint Sensor technology because as of now, it is still in development and its workability is not “perfect”.  By the end of 2019, Ming-Chi Kuo projects that on-screen fingerprint scanners will grow 500% but it will represent just about 15 million units in total which is on the low side.

Next iPhone 2018 with 6.5-inch OLED display could be named iPhone XS Max