The emerging trend for Android flagship smartphones is the use of an on-screen fingerprint sensor which was introduced by vivo some months ago. Although Apple iPhone X came with the facial recognition feature using 3D structured light technology, Android manufacturers are not really keen on this feature because of the cost of production. Rather, they just use the front camera for Face ID feature which is not secured. 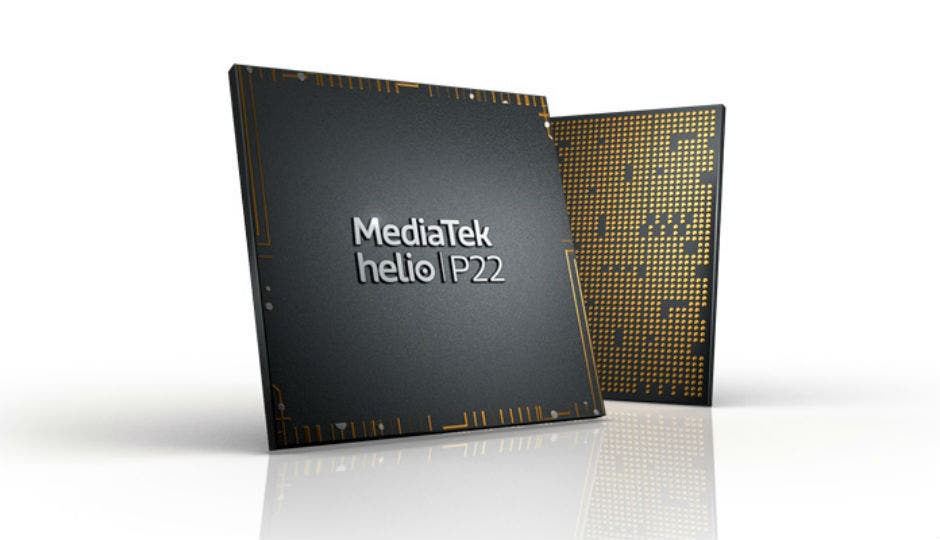 3D structured light is a combination of a series of components such as a dot matrix projector and an infrared camera to identify a human face. It is one of the highest security features of face recognition technology. Presently, only a few Android devices come with the 3D structured light technology such as Xiaomi Mi 8 Exploration Edition and OPPO FIND X. For cost reasons, 3D structured light only exists in the flagship, but MediaTek seems to want to change this situation.

In response to the increasing number of mobile phones importing 3D structured light to make face recognition a safer biometric interface, MediaTek has announced the launch of Active Stereo with Structured Light reference design, which is compatible with Helio P60 and Helio P22 processor. The entire design has to include an infrared projector, two sets of infrared lenses, artificial intelligence face recognition algorithm, and a suitable hardware-level depth of field acceleration engine provided by the processor so that the mobile phone can use Face ID feature similar to iPhone X’s but the overall cost is relatively low. 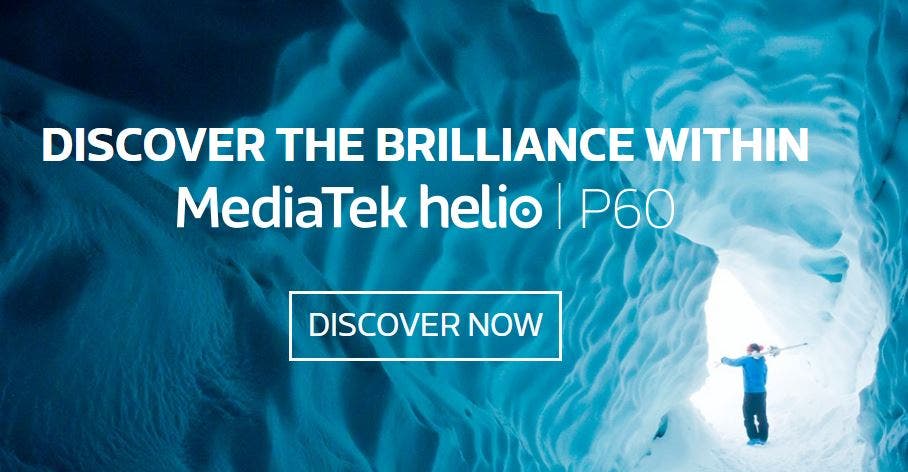 As for MediaTek, the cost of using 3D structured optical modules for iPhone X is relatively high, and the binocular stereoscopic structure optical reference design introduced this time uses Helio P60 and Helio P22 processors with both hardware levels. The depth of field acceleration engine, combined with the infrared emitter, two sets of infrared lenses and artificial intelligence Face ID algorithm, can make the smartphone Face ID effect as good as the 3D structured light technology, and ensure its safety and reliability.

The Active Stereo Depth Engine, which is used here, has been integrated into MediaTek’s various processor products, mainly used to help judge the depth of field information, which is applied to the photos, beauty, and other effects. Additional DSP components are operational, so there is no additional power loss.

The infrared module combined with the binocular stereoscopic structure optical reference design uses only the general random texture design with the existing lens module, so the actual cost is not high, but the high security and precision are retained. At the same time, it enables partners to quickly build a safer face recognition and unlock, and even use it for identity authentication for financial transactions

The Helio P60 and Helio P22 both integrate this design reference solution. The infrared projector and infrared sensing components are provided by Himax, and the Face ID technology is provided by Vision Technology Face++.

Next Learn Which the Most Creative and Innovative Companies Are