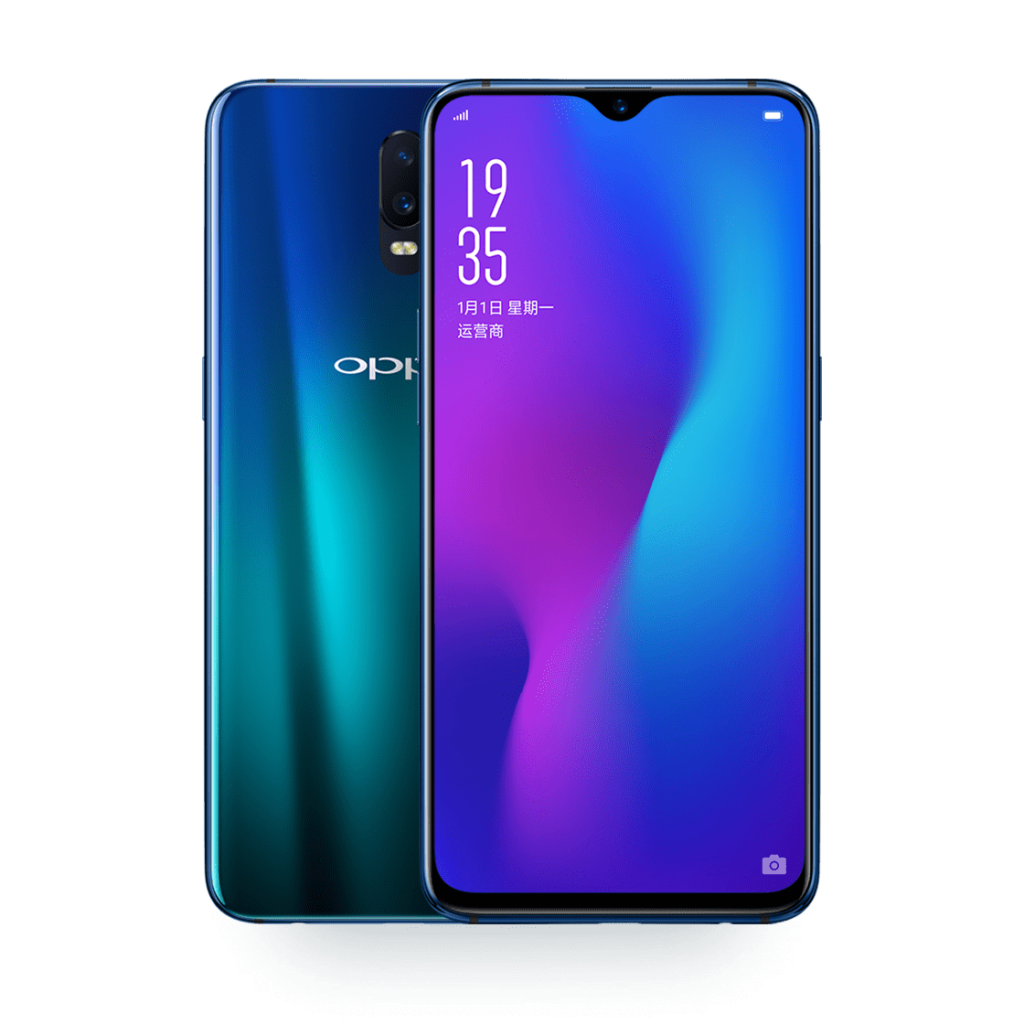 In terms of appearance, the Oppo R17 uses a 6.4-inch drop screen with a screen ratio of 91.5% and is equipped with Corning’s sixth-generation Gorilla Glass. It is available in three colours which include streamer blue, neon violet, and fog gradient. The fog gradient uses 3D fog glass and a new condensing grading process, so that the colors blend with each other on the back of the phone, and the flow gradually changes with the light and shadow.

This smartphone is powered by a Qualcomm Snapdragon 670 chip coupled with 6GB/8GB of RAM and 128GB of internal storage. In the camera department, it has a 16MP+5MP dual rear camera coupled with a 25MP selfie shooter which provides 8 modes of face-lifting/makeup and supports real-time viewing of beauty effects. In addition, OPPO R17 also equipped with a light-sensitive on-screen fingerprint sensor and by using the screen lens solution, you can instantly unlock by tapping the screen. As for the OPPO R17 Pro, the company said it will be available for sale in mid-October, so stay tuned.