From the Weibo leak, it appears that this name of this smartphone is Xiaomi Mi 8X and it comes with a 6.26-inch notched screen with a display resolution of 2280 x 1080 pixels and an aspect ratio of 19:9 ratio. As earlier speculated, this smartphone will be powered by a Snapdragon 710 processor coupled with 6GB of RAM and 64GB internal storage. In the camera department, we have a dual rear 12MP primary snapper with an unspecified secondary shooter. Up front, its got a massive 24MP camera for selfies.

According to the leak, the lights of this device will be kept on by a modest 3,350 mAh battery but the TENAA listing places the battery as a 3250 mAh battery. As of now, there is no information on the operating system. Just yesterday, Xiaomi released the MIUI 10 based on Android 9 Pie beta for the Xiaomi Mi 8. This software might just be too young for the Xiaomi Mi 8 Youth Edition thus MIUI 9 based on Android Oreo is most probable. The colour options on the TENAA listing include black, rose gold, gold, white, blue, red, pink, gray, silver, green, gradient, blue-violet gradient, and purple gold gradient. See some TENAA images below 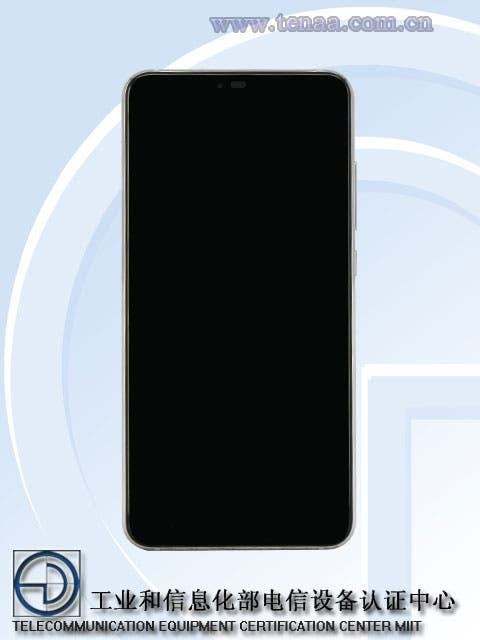 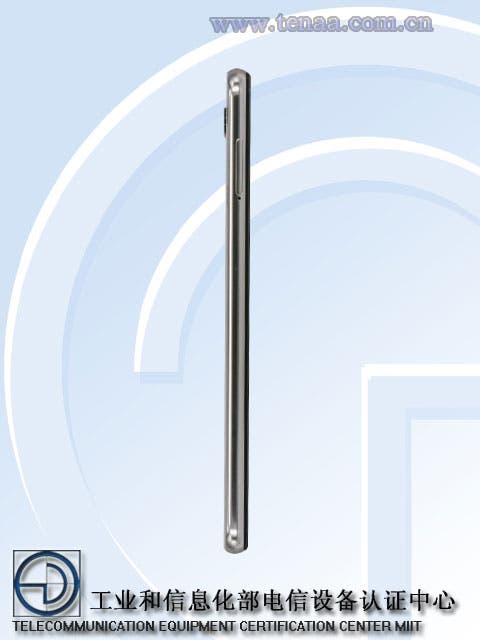 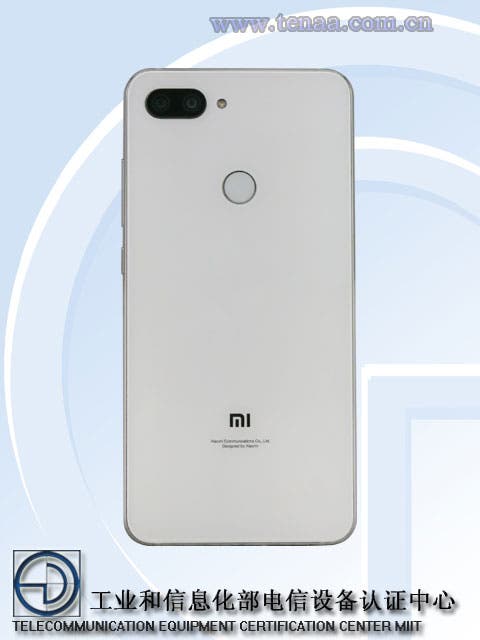