Huawei has announced that it will launch the Mate 20 series in London on October 16th. This series will include the Mate 20 and 20 Pro models. Right now, most people are more concerned with the appearance of these smartphones rather than their configurations. Today, some real-life spy photos of the Mate 20 series appeared online. From the screen film of both its clear that the two phones use different screen design. While the Mate 20 is equipped with the recently popularized water-drop display, the Mate 20 Pro comes with an iPhone X-like notch. Looking at the chin, the Mate 20 has a thinner chin than the Mate 20 Pro. 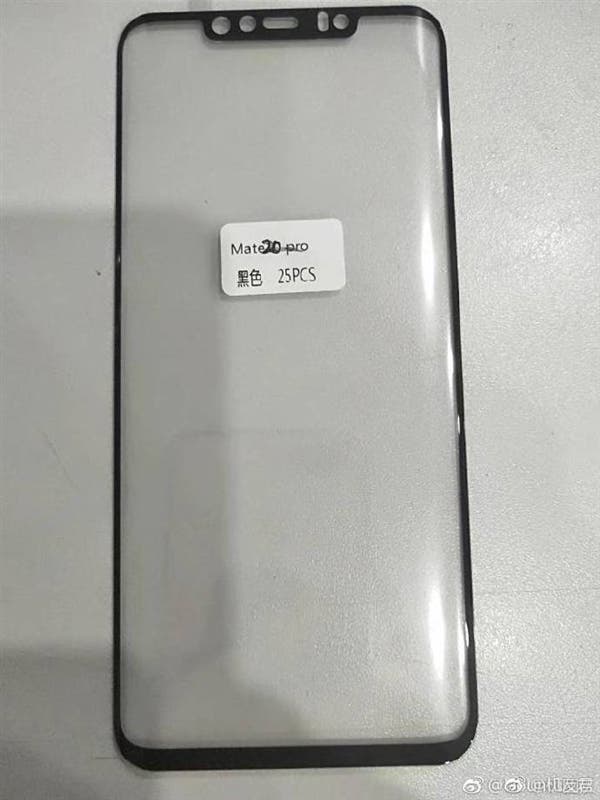 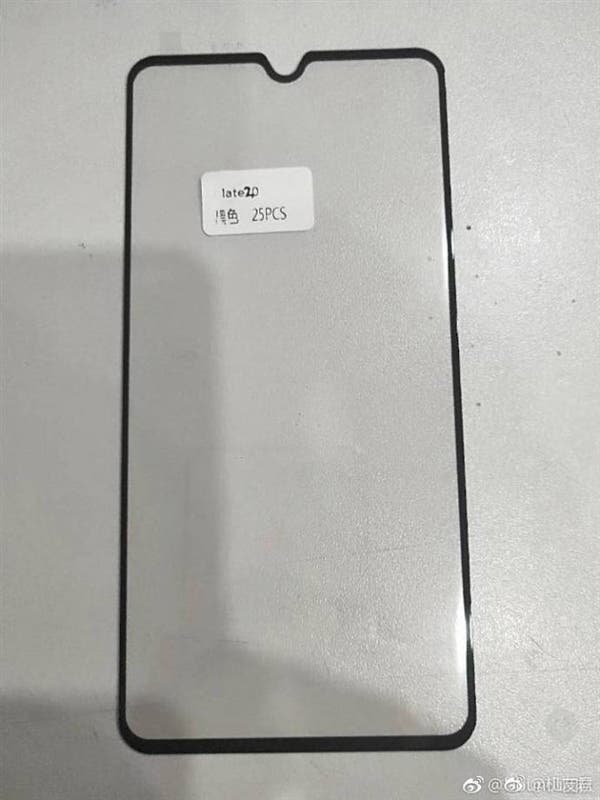 It is worth mentioning that the rear view of the Mate 20 series reveals that these smartphones come with a triple camera setup which has an “L” arrangement. The fourth spot which completes the square/rectangle is occupied by an LED flash. See more images below 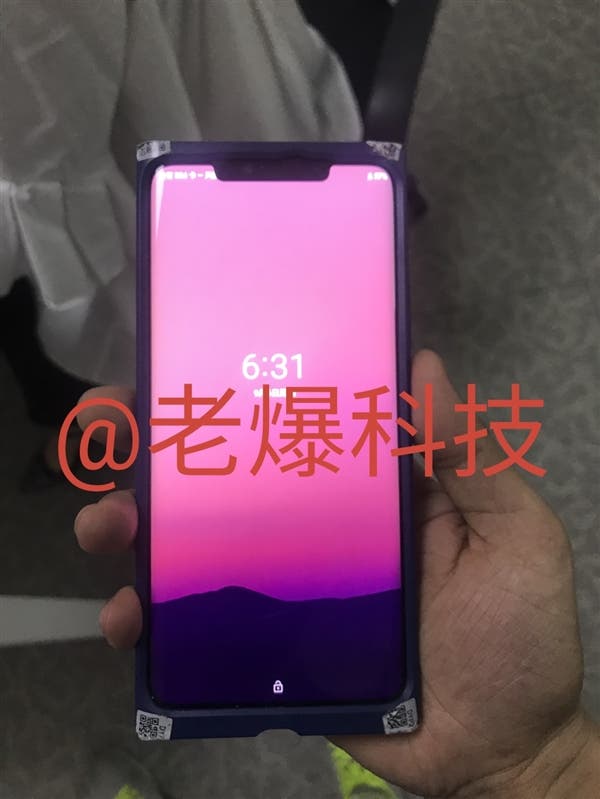 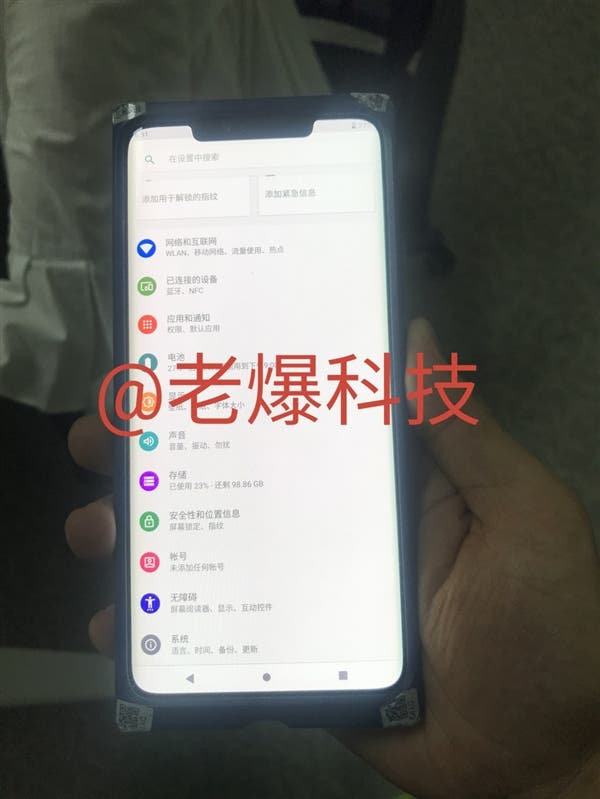 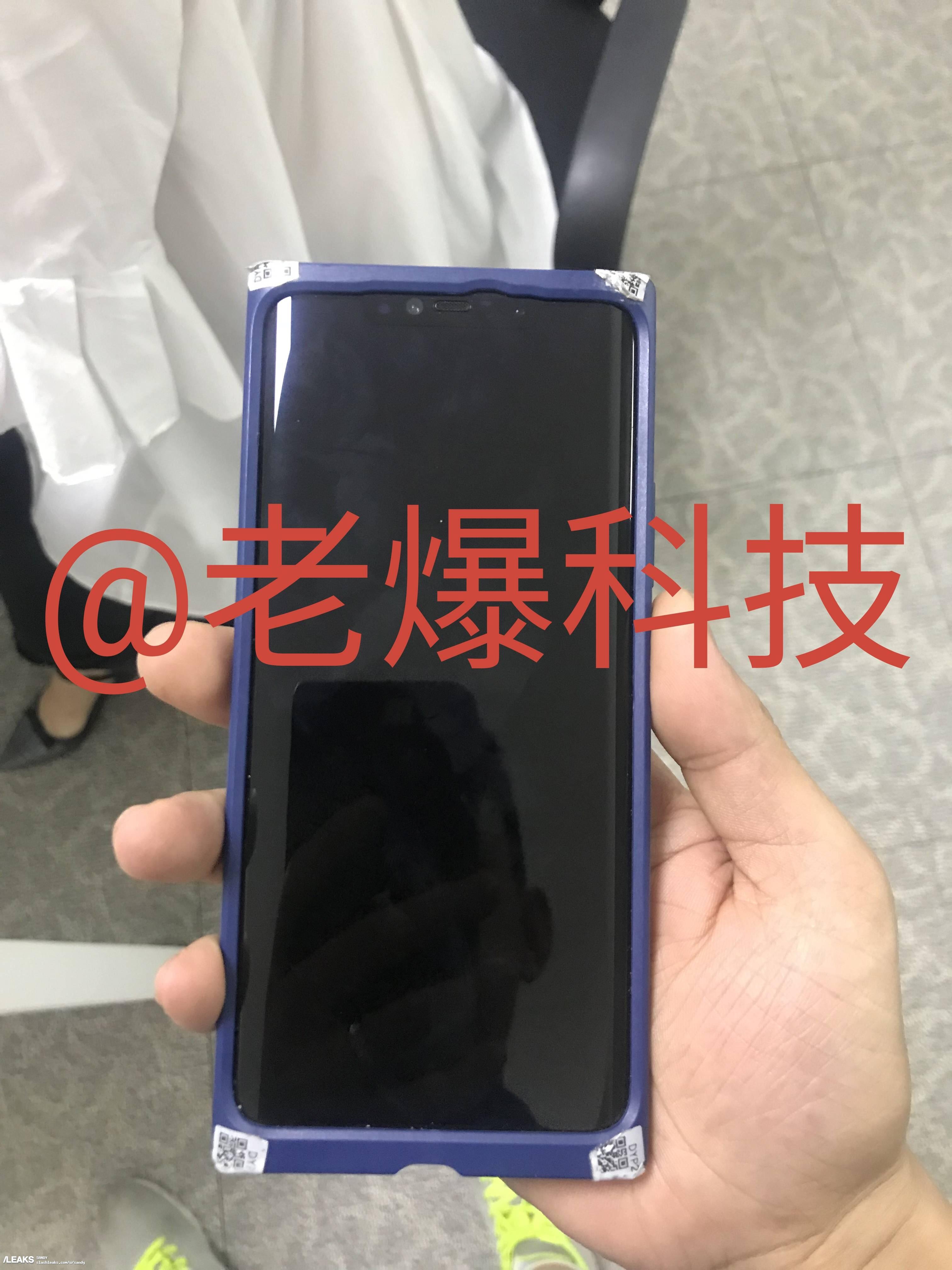 Previous Google sets October 9 for its next launch event, Pixel 3 and Pixel 3 XL in tow