Vivo has released quite a handful of smartphones this year alone. The latest being the Vivo X23, a China-bound device flaunting an in-display fingerprint scanner and a water drop notch. While the device is yet to hit the shelves, it appears the firm is cooking up something new for the market as a new Vivo phone has just been approved by TENAA, though TENAA doesn’t give any hint as to its real name.

A Vivo smartphone with the model number V1730EA has been given regulatory approval by TENAA, and fortunately, the TENAA listing does reveal much in terms of specs, so all we are yet to know is the possible release date and its marketing name. 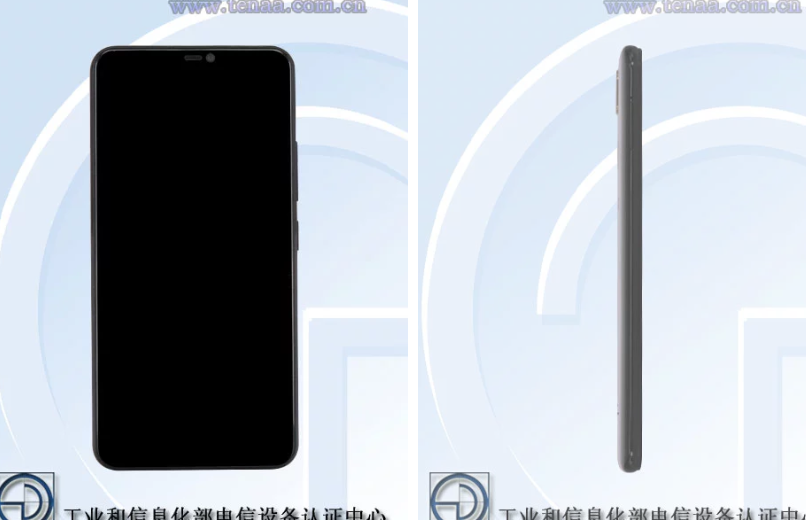 The device measures 154.81×75.03×7.89mm, weigh in at 149.3 grams and should be available in Champagne Gold, Rose Gold, and black color with gold accents around the rear cameras and the fingerprint scanner. There is a dual rear camera setup similar to the iPhone X. The camera is listed to be a 16MP sensor and a 2MP sensor while the front-facing camera is a 16MP sensor.

The device flaunts a 6.26-inch OLED screen with 2280 x 1080 resolution, and a notch, though not visible due to its black background. Under the hood, the Vivo phone with the model number V1730EA is said to be powered by a 2.2GHz octa-core chipset coupled with  4GB of RAM, 32G and 64GB expandable storage options.

A 3,180mAh, a rear fingerprint scanner as well as Android 8.1.0 Oreo com[letes the specs list. The device should see the light of the day in the coming days.

Previous How Blockchain Will Affect the Smartphone Industry

Next OPPO to reportedly launch the Oppo A7X with water-drop notch, Helio P60 on Sept. 20