After testing the waters with the ambitious Oppo Find X, Oppo introduced the Oppo R17 with its water-drop notch and an in-display fingerprint scanner. The water-drop notch which bears more of a resemblance to the Essential Phone than the iPhone X was carried over to the Oppo F9, and now, it appears the “water-drop” notch has come to say, as the brand now appears to be preparing a new device still with “waterdrop” notch.

As per a report by Mysmartprice, a new mid-range phone from Oppo could be arriving soon. According to the report,  Oppo could be announcing the Oppo A7X with water drop notch display in China on September 20. Renders of the device making the round suggest the device would very much be similar to the Find 9 – featuring a horizontally placed dual rear camera setup with gold accents.

As for the specs, the specs sheet making the rounds matches that of the Oppo F9, fueling speculations that the alleged Oppo A7X could just be a rebadged Oppo F9 destined exclusivelyfor the Chinese market. 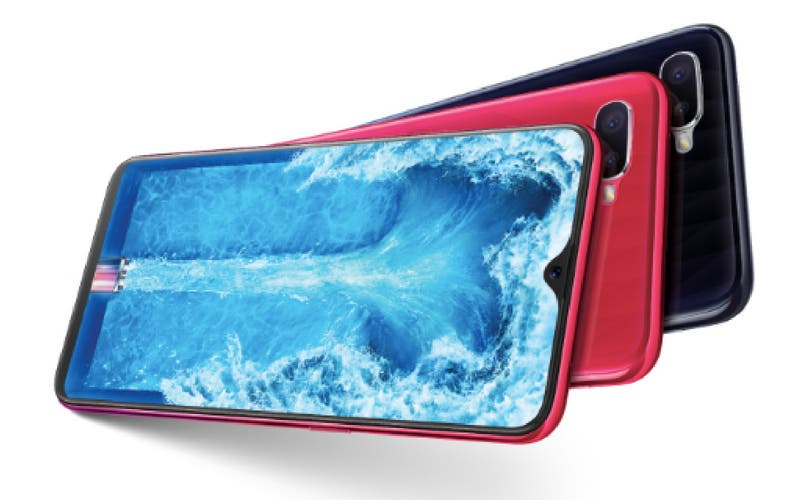 Next Huawei will let users access performance mode on EMUI 9.0