Apple makes great quality phones but we can’t always say the same about the accessories they comes with. Their charging cables are indeed known to fall apart very easily, same could be said for their included pair of earphones. But the worse part is that if you want to buy the same original accessory, you’ll have to shell out a disproportionate amount of money just to get one. It doesn’t have to be like this though and it isn’t, thanks to online stores such as Movilshacks that offer the same original products at a much reduced price.

For starters, we’ve Apple’s original EarPods selling at just 9.69€. As you probably already know, these some with high quality speaker engineered to maximize sound output and minimize sound loss. They include an in-line remote that lets you adjust the volume, control the playback of music and video, plus the built-in Mic enables hands-free calling for convenient use.

These original Apple EarPods are compatible with every iPod, iPhone and iPad on the market. 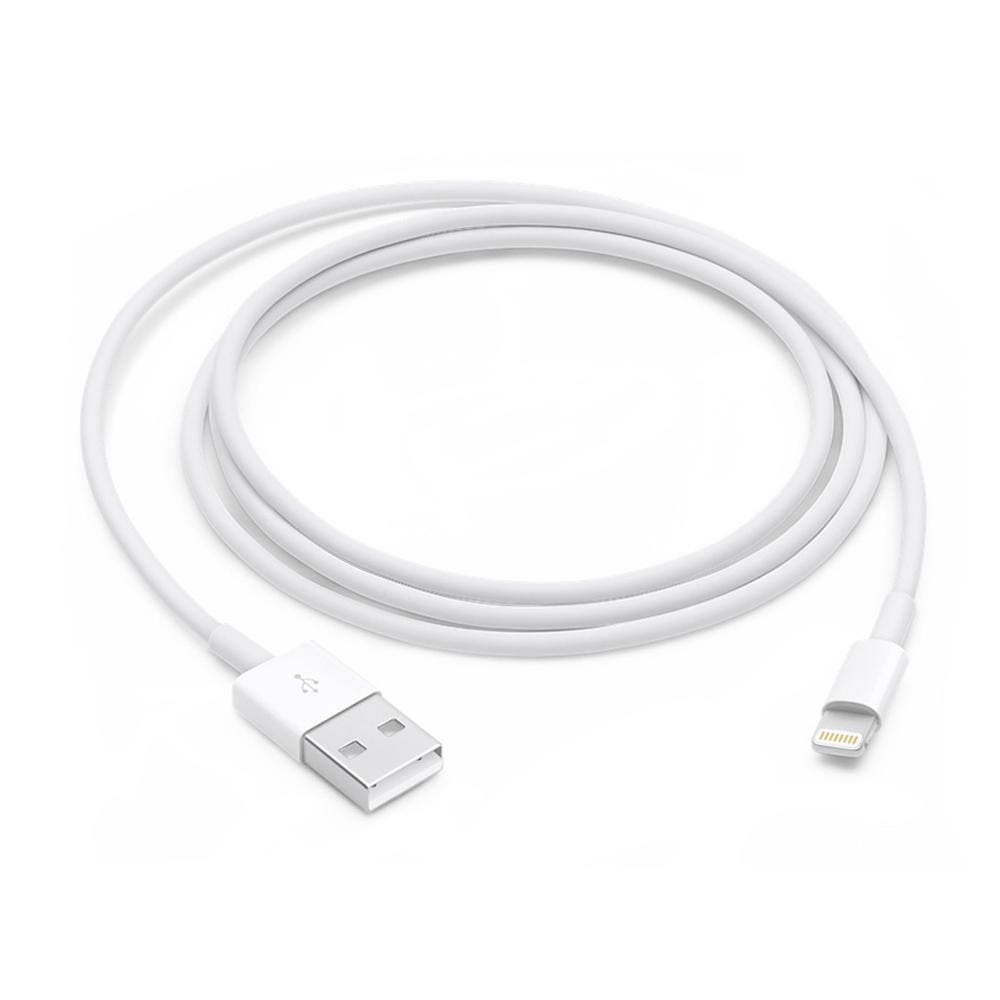 Next we have an original Apple Lightning cable that’s on sale at 8.79€. The cable is 1 meter in length and sports an eight-signal design, which makes it more durable than the 30-pin connector. Plus Lightning cable comes with its best feature: reversibility.

The Apple Lightning cable is compatible iPhone, iPad, and iPod which equip a Lightning connector. 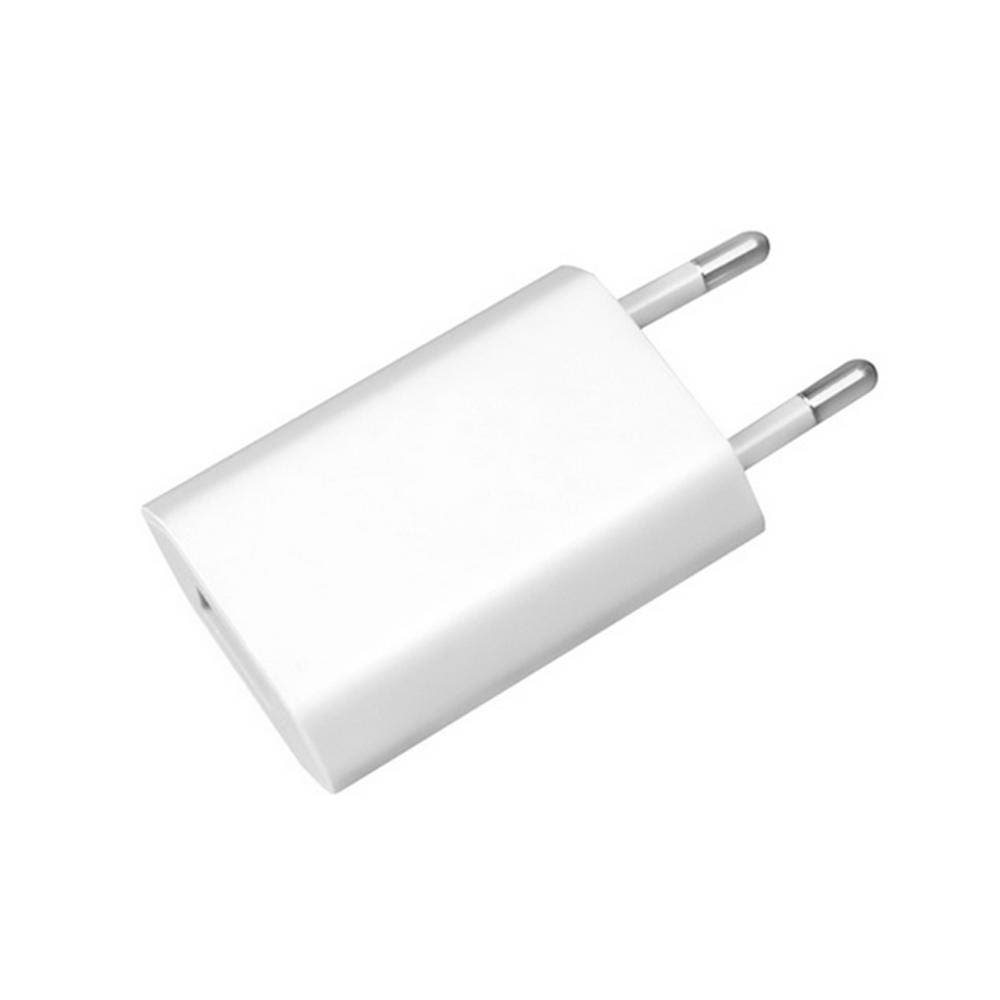 Finally, we have an original Apple power adapter for only 9.69€. The adapter works at 5W, which means 5V1A and is compatible with both 100V – 240V inputs.

Next Apple : Taxation on China will force products to rise in price

Apple outperformed everyone in the last quarter thanks to China