Earlier today, Xiaomi gave a clue that the company would have a new product launch conference in Chengdu, and the protagonist is most likely the Xiaomi 8 Youth Edition that has passed through TENAA and 3C. Now, an image Xiaomi’s spokesperson, Wu Yifan, holding the Xiaomi Mi 8 Youth Edition has appeared online. There are three major talking points from this image. 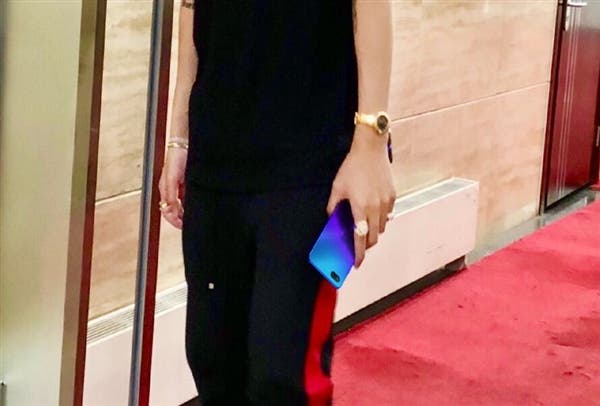 It is reported that Xiaomi 8 Youth Edition is expected to use 6.26 inches 2280 × 1080 display screen with a screen aspect ratio of 19:9. It also comes with a notch, dual glass design materials and will sell for 1999 Yuan ($293). At this price tag, the speculations are that this smartphone will be powered by the recently released Qualcomm Snapdragon 710 SoC further popularizing this chip. The likes of Smartisan Nut Pro 2S, Xiaomi Mi 8 SE, 360 N7 Pro, and others use SD710 and they are all in the same price range.  However, we have seen super cheap SD845 devices like the Meizu 16 and Xiaomi Pocophoone F1 thus we cannot rule out the possibility of the chip coming out from nowhere to take the driving seat of this device. Presently, a new Xiaomi device dubbed M1808D2TE/T/C has obtained radio transmission model approval and 3C certification. It is produced by Fuzhikang Precision Electronics (Langfang) Co., Ltd., and this could as well be the Xiaomi Mi 8 Youth Edition. 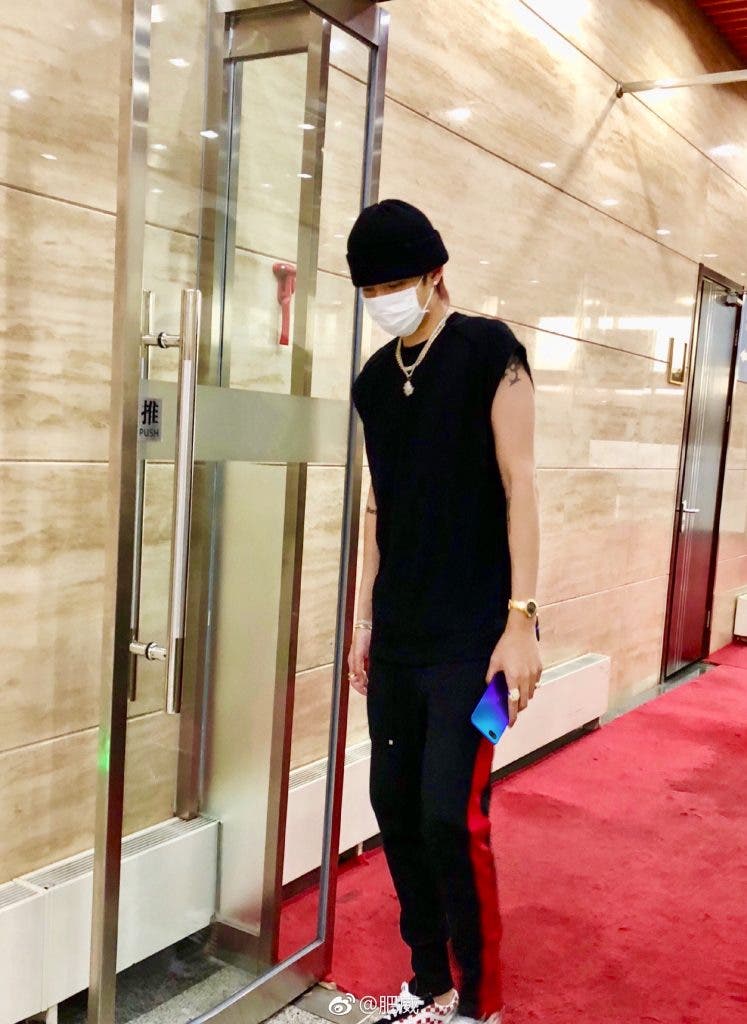 According to a recent leak on Weibo and a TENAA appearance, it appears that this name of this smartphone is Xiaomi Mi 8X. It comes with a 6.26-inch notched screen with a display resolution of 2280 x 1080 pixels and an aspect ratio of 19:9 ratio. As earlier speculated, this smartphone will be powered by a Snapdragon 710 processor coupled with 6GB of RAM and 64GB internal storage. In the camera department, we have a dual rear 12MP primary snapper with an unspecified secondary shooter. Up front, its got a massive 24MP camera for selfies. The battery will be 3250 mAh but there is no information on the operating system. The overall design is consistent with the Xiaomi Mi 8 series.

Next Nokia X7 Poster Leaked: Its Selling Point is The Camera