After acquiring Nokia’s mobile business, HMD has managed to turn it into a competitive brand. Actually, it is not doing anything special – HMD just uses the advantages of this brand and design a smartphone with trendy features. With this strategy in mind, the company has already launched over 10 smartphone this year. They included devices from all categories – low-end, mid-range, and top-end. We have also heard there will be a new model, namely the Nokia X7. Later it was reported the manufacturer has canceled this smartphone. But what we have got today changes the order of things radically. 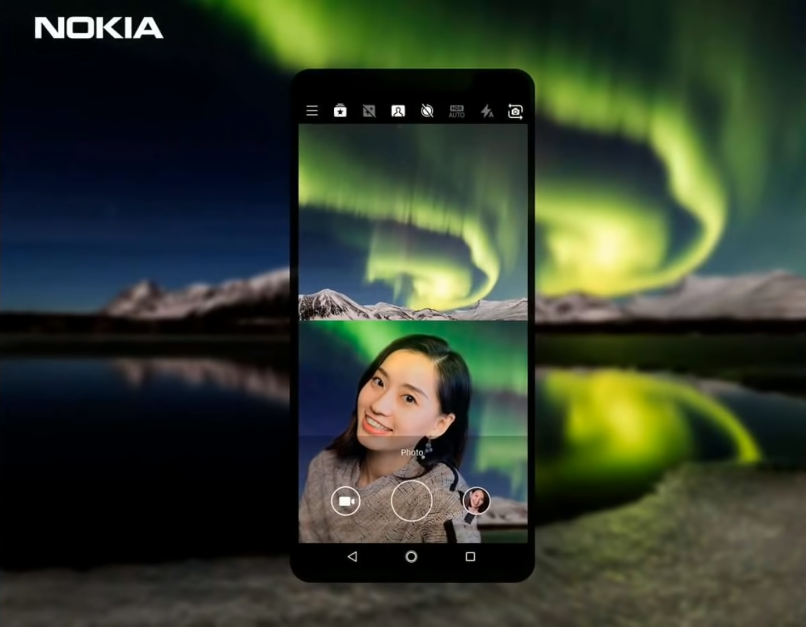 Today, a new poster leaked on the net. It discloses that the upcoming HMD phone will have at least one advantage – that is the camera. Comparing with the previous leaks, this is going to be the much-talked Nokia X7.

The previous leaks also revealed the Nokia X7, which had been codenamed as Phoenix, will be equipped with a Qualcomm Snapdragon 710 chip and a screen with bangs. Thus, it’s going to position in the pseudo-flagship category or high-end market. Actually, this niche is getting more and more popularity. There are also a few handsets with this chip, including the VIVO NEX A, Xiaomi Mi 8 SE, Smartisan Nut Pro 2s, 360 N7 Pro, OPPO R17 Pro, and OPPO F9 Pro.

Honestly, we have no information why the Nokia X7 has been canceled. Maybe the reasons were related to software or/and hardware issues. But the users are sure it’s already ready and will be announced soon.

Nokia 8.1 coming to India by the end of this month, says report