The next OnePlus device, the OnePlus 6T is starting to show up a lot on the radar in the last few days and now, we’ve got some new info regarding OnePlus Bullets wireless headphones. And no, we’re not talking about the previous version that perpetually remains out of stock. We’re talking about a new version that appeared at the FCC.

The OnePlus Bullets Wireless suddenly showed up at the door of the Federal Communications Commision in the US with the codename BT32B. They’re Bluetooth compatible obviously and have the neckband design like the previous version as is visible from the image. We’re not sure at this point what OnePlus will call them but you can expect something like Bullets Wireless 2 or something on those lines. 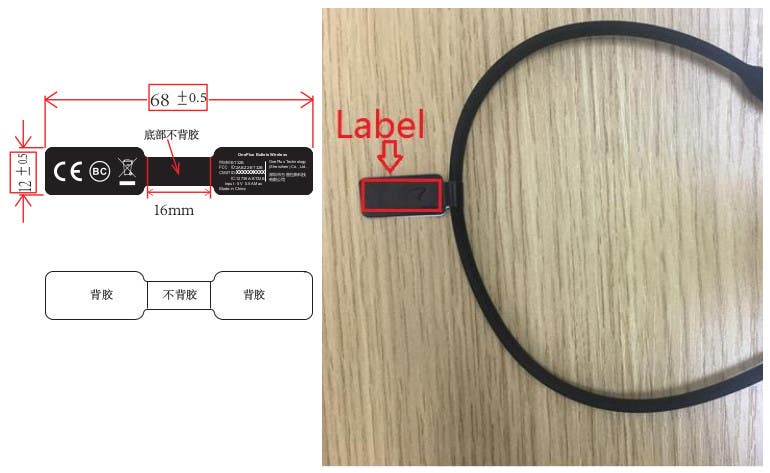 Besides that, there’s almost no more info than this on the new accessory. As for the OnePlus 6T, the company just confirmed that it will feature an on-screen fingerprint reader which is splendid news. Also, the water-drop notch is likely expected to be there. Some even expect a triple camera system like the R17 Pro but honestly, that seems to be stretching a bit too far for a “T” model. This range usually comes with some revisions over the already launched flagships early in the year but this one has two big features that OnePlus 6 users are going to be sore about after launch. The launch date isn’t yet known but some rumours suggest a date in October.

Next Meizu 16X will be announced tomorrow