Earlier this year, there were reports that Nokia is preparing a smartphone codenamed “Phoenix” and that this device will be released in Taiwan. Now, the “Phoenix” has re-surfaced again and it appears that the photography department will be impressive. This smartphone is named Nokia X7 which places it in the same series as the previously released Nokia X5, Nokia X6. It uses a notch display and will be powered by a Snapdragon 710 processor. However, it is the speculated price that catches the eye. This smartphone is reported to come with a 1799 Yuan ($262) price tag which makes it one of the cheapest SD710 smartphone in the industry. 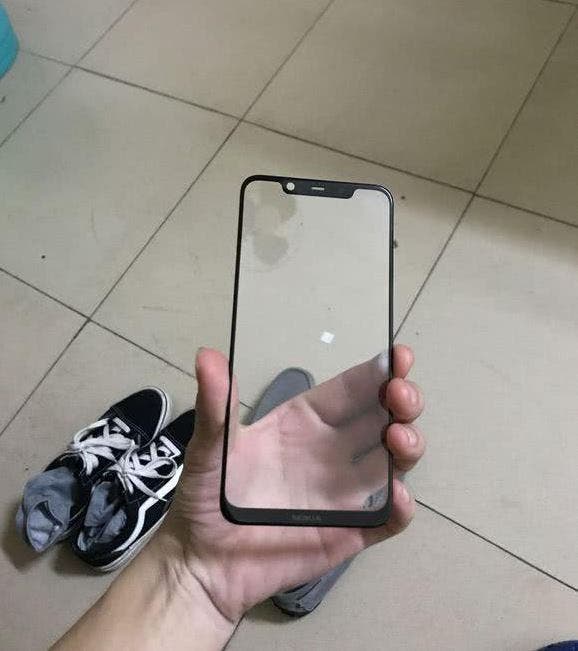