In recent times, there has been a salient battle between Xiaomi and Meizu. Recall that the Meizu 16 flagship smartphone was released a couple of weeks ago and at the time, it was the cheapest Snapdragon 845 flagship. A few days later, Xiaomi released the Pocophone F1 which is also a Snapdragon 845 device but its a cheaper than the Meizu 16. The Xiaomi Mi 8 Youth Edition will be released in Chengdu, China, on September 19. It is a smaller variant of the Xiaomi Mi 8 and it will have a 1999 Yuan ($293) price tag. 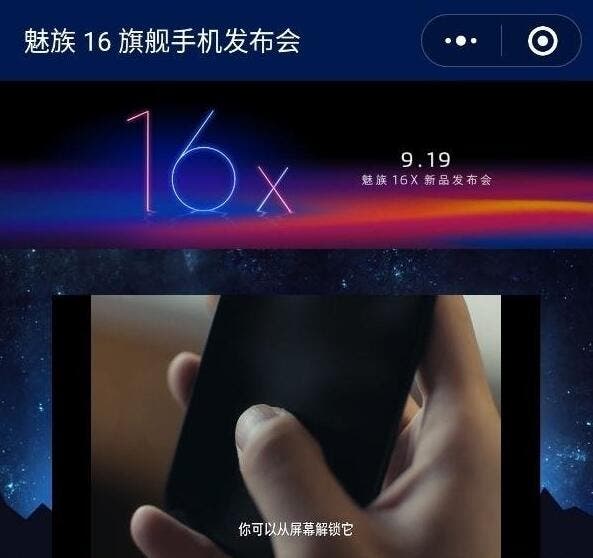 However, September 19th appears to be a “Grand Slam” date as Meizu has also fixed that day to release its much-publicized Meizu 16X, a smaller variant of the Meizu 16 series. According to the official exposures, both the Xiaomi Mi 8 Youth Edition and the Meizu 16X will come with the recently released Qualcomm Snapdragon 710 chipset. While Xiaomi keeps mute regarding its upcoming Mi 8 Youth Edition, Meizu founder, Huang Zhang, has promised that the Meizu 16X will be the best Snapdragon 710 smartphone. 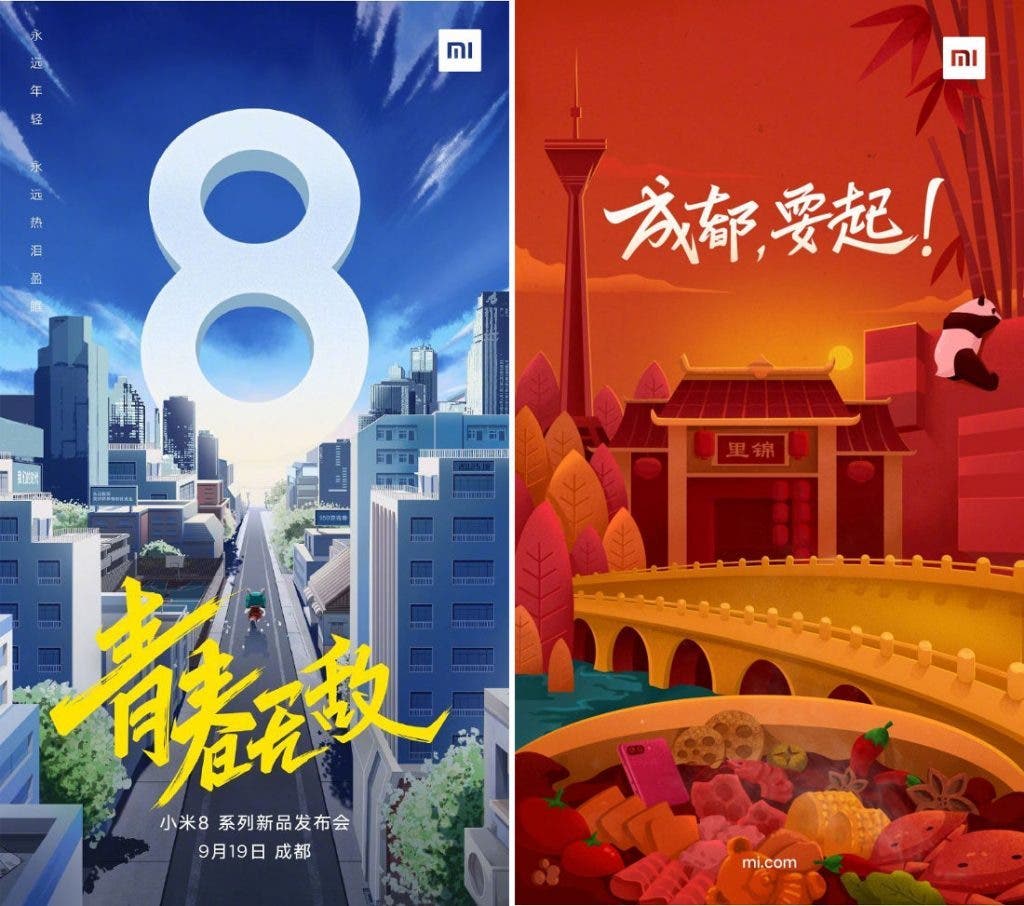 These companies are trying to get a grip on both the flagship and entry-level segments of the smartphone industry and this competition is healthy for the market. From the numerous Xiaomi Mi 8 Youth Edition and Meizu 16X rumors, which of these devices will get your attention on September 19?