The greatest Apple event of 2018 finally happened yesterday at the Steve Jobs theater. Like every year, the company unveiled its new crop of iPhones – iPhone XS, iPhone XS Max, and iPhone XR – The latter, left some analysts gaping with the lower than expected price.

The iPhone XR carries an LCD panel instead of OLED panels found on iPhone XS and XS Max. Unlike its more expensive brothers, the third handset will be sold at an initial price tag of $749. Last week, Rod Hall, an analyst from Goldman Sachs, stated that the 64GB iPhone XR would carry a price tag of $849.

For Hall’s surprise, the smartphone came costing $100 less than his estimates. The 128GB will be sold for just $50 more at $799 price tag, and the 256GB variant will run you $899. Although this “cheaper“ iPhone will come only two weeks after the XS models, the analysts see this third model selling more than its brothers. 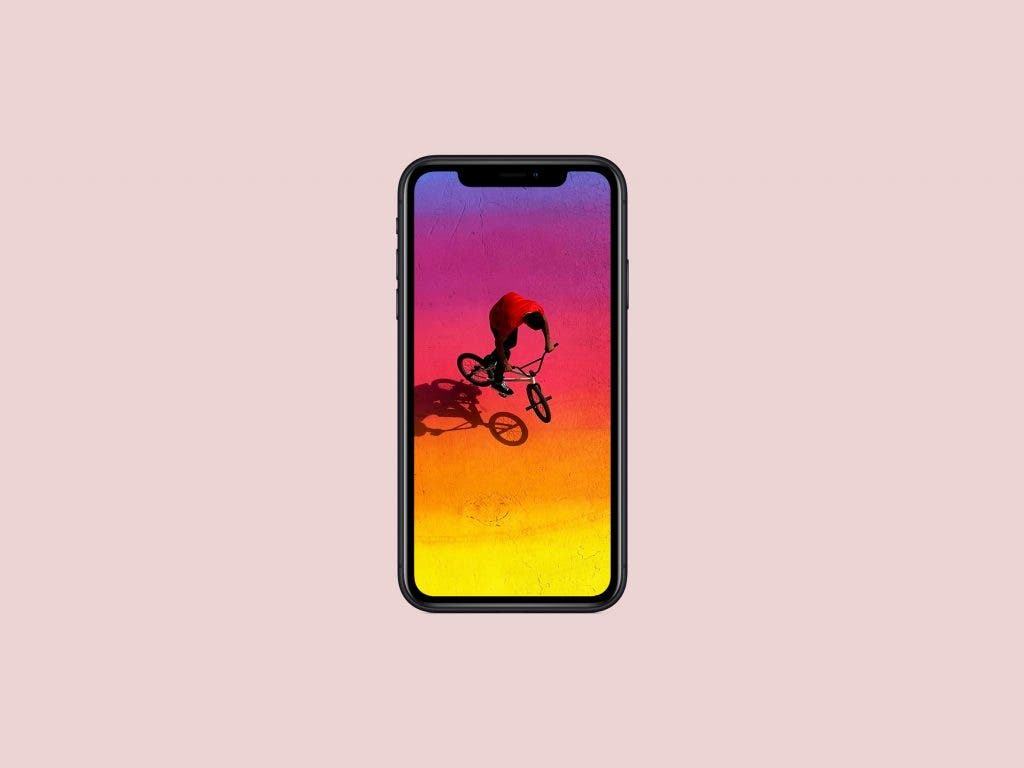 While consumers will feel happy with the lower price of iPhone XR, the analyst is concerned by the fact that this cheaper model will affect Apple’s earnings. In his opinion, the iPhone XR will also cannibalize the sales of 2017 iPhone 8 and iPhone 8 Plus, will reduce the average pricing of iPhones and lower Apple’s earning over the next fiscal quarter. According to Mr.Hall the fact that an iPhone XR reduced price may improve the sales, it won’t affect the final results of Apple earnings.

“Apple rolled out new iPhones as expected but the new LCD ‘XR’ model was priced lower than we had thought likely. This effectively obsoletes two iPhone 8/8+ SKUs in our opinion and drives us to reduce our ASP [average selling price] and earnings estimates, offset slightly by a higher unit forecast.”

In counterpart to the Goldman Sachs estimates Apple’s shares are up $5,13 today a number that is 2.32% reaching a $226,26 value per share. Let’s see if the iPhone XR will indeed be the culprit for Apple’s decline, or if it will surprise the analysts.