At the IFA 2018 in Berlin, Germany, in August, Lenovo released the world’s first notebook powered by Qualcomm Snapdragon 850 chip, the Yoga C630 WOS (Windows on Snapdragon), and announced that it will be officially launched in November this year. It is a new generation of Windows 10-on-Arm notebooks. 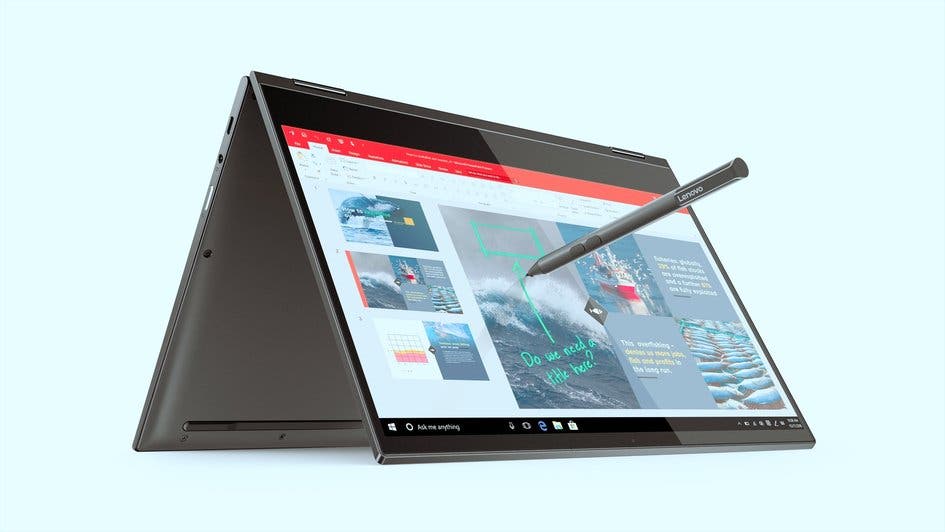 Today, Lenovo has officially submitted the information about the Yoga C630 WOS to the Federal Communications Commission (FCC) for certification, which means that the notebook will be on the US market on time in November.

The Yoga C630 WOS is equipped with a Qualcomm Snapdragon 850 chip. This is the biggest highlight of this laptop. But it also sports a 13.3-inch 1080P IPS touchscreen and can support Lenovo’s stylus. Apart from this, the notebook is equipped with a 4GB/8GB LPDDR4X memory, a 128G/256GB UFS 2.1 flash storage, and supports for Windows Hello infrared authentication and Fingerprint recognition.

At the same time, the Lenovo Yoga C630 WOS also adopts a 360-degree flip design, which allows the device to be used in various modes. There are an integrated 1.2Gbps Gigabit LTE baseband and a battery of 61Wh capacity, which provides up to 25 hours. According to Qualcomm official data, the Qualcomm Snapdragon 850’s endurance is up to 30% higher than the Snapdragon 835 at 2.9GHz and 20% higher in terms of 4G network download speed.

Apart from this, there are is a 4/8GB of RAM, 128/256GB of UFS 2.1 native storage, a headphone jack, and two USB Type-C ports. Both support power supply and one of the cam also transmit DP video stream.